Hotels, resorts in Da Nang offering discounts of up to 90 percent

Hotels and resorts in Da Nang have been offering discounts of up to nearly 90 percent to boost tourism after it relaxed social restrictions.

After Da Nang reopened public beaches and allowed restaurants and catering services to serve customers on the spot on June 9, many luxury resorts and hotels in the districts of Hai Chau, Bac My Phu and Ngu Hanh Son, home to long, sandy beaches, started offering room rate discounts from 35 to 75 percent to lure more tourists to the city.

On online booking platforms like Agoda and Booking, room rates at five-star Muong Thanh Luxury Hotel on Vo Nguyen Giap District near My Khe Beach were reduced by 60 percent to VND860,000 ($37.47) per night, while the cost at four-star Sala Da Nang Beach hotel in Son Tra District is now VND550,000 per room.

Five-star Furama Resort Danang in Vo Nguyen Giap District is offering discounts of up to 88 percent for all types of rooms, with two-bedroom pool villas costing only VND5.2 million a night, said to be the cheapest in the past six months. 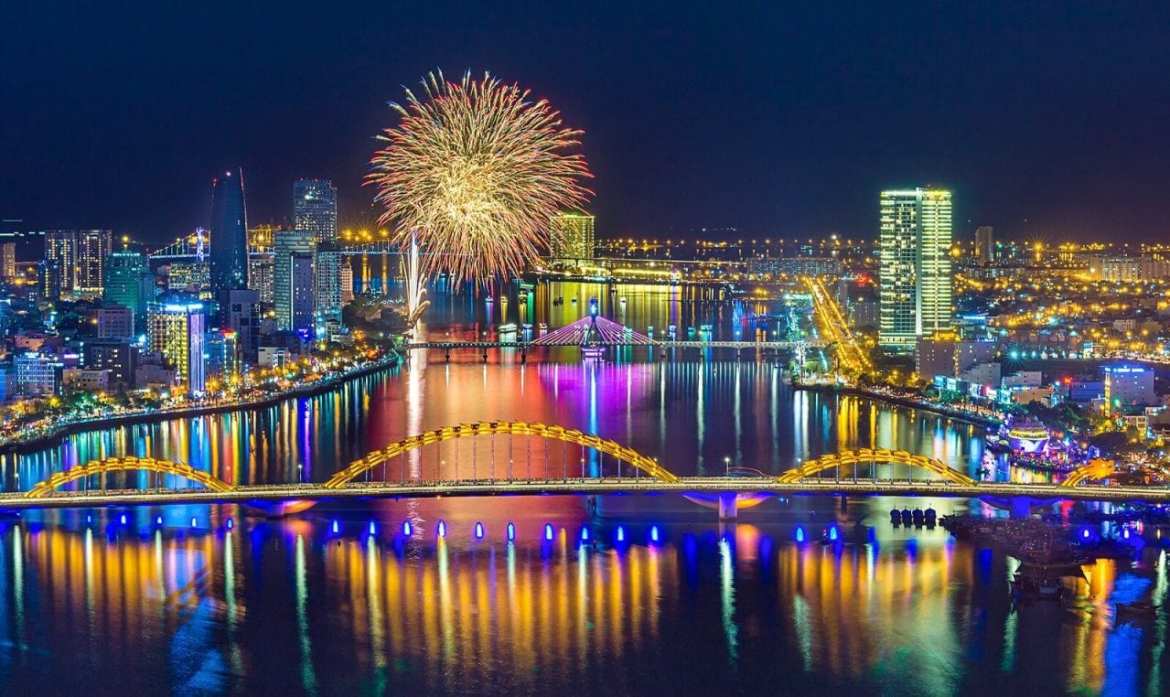 Naman Retreat Resort in Ngu Hanh Son District has the lowest room rate at VND2.5 million a night while four-star Melia Resort also offers a discount of up to 64 percent with room rates starting from VND1.6 million a night.

Hotels in the lower segment or homestay facilities have also followed the trend, offering discounts of up to 70 percent with prices ranging from VND300,000-500,000 a night.

Khanh Quynh, who specializes in selling combo packages, said due to the complicated pandemic situation in many localities, especially Ho Chi Minh City, the demand for room bookings in Da Nang is not very high.

Cao Tri Dung, chairman of Da Nang Tourism Association, told VnExpress International that based on statistics from travel companies and businesses, about 20-30 percent of visitors have canceled their tours to the city since the country’s new outbreak resurfaced in late April.

During the ongoing coronavirus wave, Da Nang has recorded 158 domestic infections, prompting city authorities to shut down public beaches and suspend non-essential services on May 3, according to VNExpress.