Thu Thiem 4 Bridge will have iconic architecture, in harmony with the landscape of the Saigon River, playing role of connecting Thu Thiem urban area with new urban area in the south. 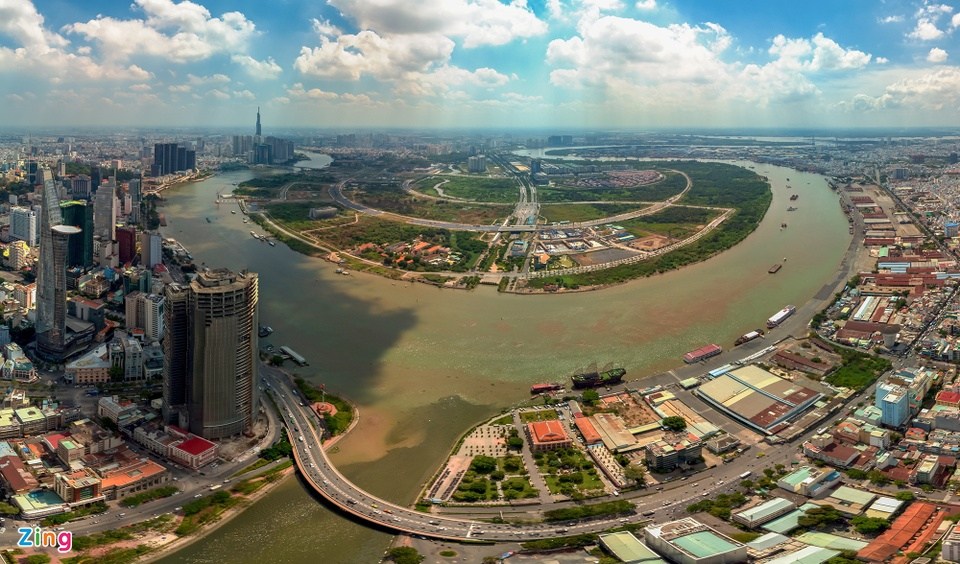 Thu Thiem 4 Bridge is identified as one of the important traffic infrastructure works, which should be prioritized for investment to gradually complete the technical infrastructure of this area.

With the role of connecting traffic between Thu Thiem new urban area and Saigon South urban area, Thu Thiem 4 bridge contributes to urban embellishment, solving traffic congestion, creating favorable conditions for the promotion and rapid development of both eastern and southern urban areas of the city.