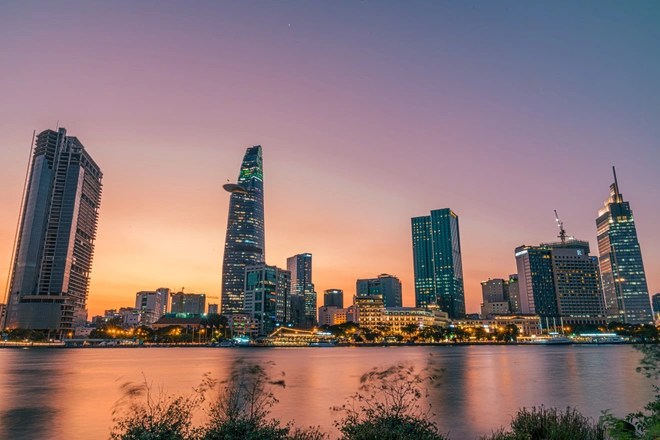 Thailand has 2 representatives, Bangkok and Chiang Mai. Bangkok was voted the best city in Southeast Asia this year. Travel & Leisure says it is one of the most visited cities in the world by tourists.

Travel & Leisure Southeast Asia commented: “Vietnam is developing more and more, few people think that this country can open up to tourism as it is now after the impact of the Covid-19 epidemic. Visitors to Vietnam are not required to be isolated and tested upon entry. Think of pho and iced coffee in Vietnam while considering other awards.” 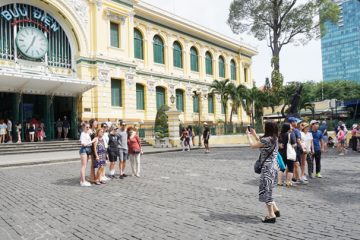