RMIT academic Dr Greeni Maheshwari believes the sanctions on Russia imposed by the West in response to the Russia-Ukraine conflict will continue for a longer period of time.

How are sanctions from the West affecting Russia’s economy?

I believe the sanctions are strict and might last for a longer time. These sanctions have severe economic impact on Russia’s economy. Economists predicted that Russia’s GDP is expected to fall between 10-15% by the end of the year. Inflation is about to rise up to 20%. Some Russian companies that rely on imported components are already reeling down the production lines.

Meanwhile, countries that usually sell goods to Russia have a lot less to lose when trade is cut off. Russia spends $11.5 billion annually on its largest import, cars. Germany, South Korea and Japan lead the market, supplying 63% of Russia’s motor vehicles. But they would lose only about 3% of their international business if they stop selling to Russia.

Russian financial companies, major enterprises, small- and medium-sized businesses are facing great pressure as well. Russian consumers are feeling economic pressure too. For example, there have been widespread reports of panic buying in Russian supermarkets and Russian social media channels are flooded with pictures of empty shelves in supermarkets and videos of people scrambling to buy bags of sugar and grains. However, this might be due to stockpiling and may not be due to general scarcity.

Major global banks are reluctant to finance Russia-related deals and have all said they are winding down business there as they are likely to be scared by the prospect of getting paid in rubles.

Russian airlines typically depend on Boeing and Airbus jets. And without aerospace imports, Russia risks running out of the specialised parts needed to maintain them and these parts can’t always be obtained from third-party suppliers.

READ MORE:  Here’s what you should know about Vietnam’s code of conduct for social media

The countries who want to trade with Russia find it difficult to trade as 30 to 50% of global shipping firms have already boycotted the country. 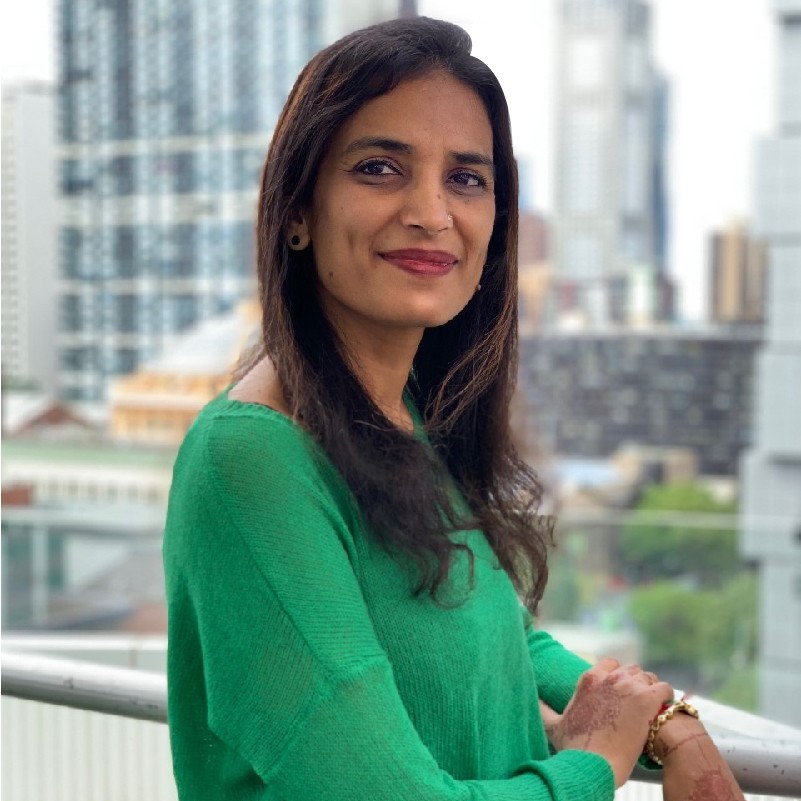 How is Russia hitting back?

Before answering this question, it is helpful to recall the sanctions imposed by the West on Russia in 2014 during the invasion on Crimea.

Although the sanctions in 2014 were less harsh as compared to the sanctions imposed now, that helped Russia became more resilient and developed some contingency plans to overcome any such future crisis.

Rubles have been able to recover due to following reasons:

READ MORE:  How much is Covid-19 costing Vietnam?

Why is Russia demanding payment in rubles for its natural gas exports to Europe?

Russia is a big gas station for the world and Europe imports largest amount of Russian natural gas to heat homes, generate electricity and use for fuel industry. Europe continues buying energy from Russia despite the war.

Europe is heavily reliant on Russia for its energy needs, with about 40% of its gas coming from the country. If Russia stop selling this, it could trigger supply shortages, factory closures and rising energy costs across the European region.

The stakes are particularly high for Germany, Europe’s largest economy and industrial powerhouse. Germany has a higher dependency on Russia for gas imports. Before the war began, 55% of its gas imports came from Russia, with the figure dropping to 40% in the first quarter of 2022.

Some German economists predict that if Germany stops the import of energy from Russia, it might affect Germany’s GDP and GDP might drop between 2-5%.

Hence, due to this high dependency of Europe on Russia, Russia demands payment in rubles as that would help marginally in getting around financial sanctions, propping up the ruble’s value and protecting the Russian economy.

If Russia is successful in forcing these countries to pay in rubles, the other countries would be forced to buy them. This will result in demand for the currency to surge and the price of the ruble will naturally rise.

Would rubles rebound help Russia get a boost in the financial world, in case more countries wanted to use rubles as a reserve currency?

So far, it looks unlikely that foreign buyers will make this switch, but to get around the West’s sanctions, many countries might use their own currency or even use a “bartering” system.

The Federal Reserve can monitor any transactions in the world conducted in USD. But if the transactions are made in rubles or any local currencies, this weapon is lost and this might help preserve the value of Russian currency.

Just a few countries have imposed sanctions on Russia but there are still a lot of other countries who have not imposed sanctions against Russia yet. I believe this might help Russia towards continuing trade. Although it will still impact Russia’s economy.

Despite the impact of sanctions, Russia is determined not to withdraw in Ukraine. Do you think Western sanctions will make Russia rethink the war in its neighbour?

The effect of sanctions tends to diminish if the country on the receiving end is strong in economic terms and refuses to follow international orders. Russia displays many of these characteristics.

Russia is a big exporter of energy and is receiving nearly one billion euros per day for its fuel exports. Many Western companies still pay rent in their premises and worker salaries. So daily lives in the cities are not that much affected.

Some analysts also thought that blocking VISA and Mastercard would cause chaos. But Russian authorities had already prepared for this and introduced a domestic payment system known as MIR, a Russian payment system for electronic fund transfers established by the Central Bank of Russia, back in 2014. This made the domestic payment go as normal and only Russians who are currently abroad are affected due to this.

Russia has a good relationship with big economies like China and India and this might be helpful for Russia to survive.

As another solution, Russia’s hopes for surviving sanctions lie primarily with China. China, the world’s leading exporter, supplies about one-quarter of Russia’s imports. China’s manufacturing sector could replace some of the US and European goods that had been heading to Russia but are now blocked. The country already supplies a large portion of Russia’s machinery and electronics.

Russia is unlikely to give up now and goes on strong until further strict sanctions are imposed.

Dr Greeni Maheshwari obtained her PhD in business administration (DBA) in Global Business and Leadership from California, USA. During her many years of teaching, she has gained many excellent awards for her outstanding contribution to learning and teaching in Vietnam. Dr Maheshwari currently teaches at RMIT School of Business and Administration. Her research interest lies in entrepreneurship, SMEs and finance-related topics.