The top 5 districts with the largest budget revenue in Hanoi have strong fluctuations.

In 2021, Hai Ba Trung District is the district with the largest budget revenue in Hanoi with more than 14,687 billion VND. Second is Hoan Kiem District with VND 14,008 billion. 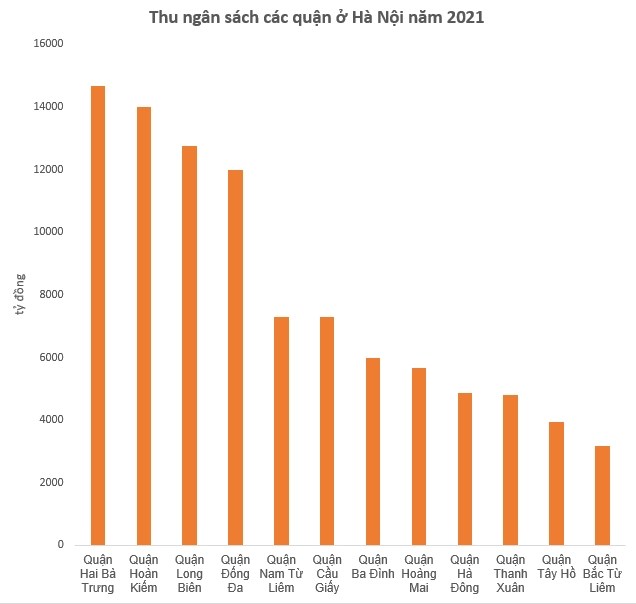 However, by 2022, it is expected that Hoan Kiem District will be the largest state budget revenue district in Hanoi with VND 12,500 billion, equivalent to 111.1% of the annual estimate. 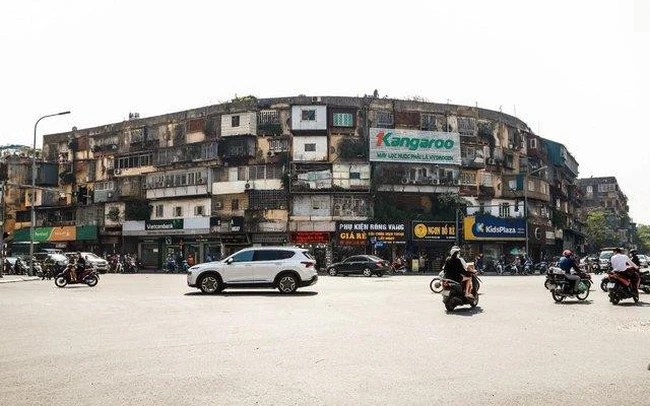 Cau Giay District is the new name in the top 5. From sixth place in 2021, Cau Giay has risen to fourth in terms of budget revenue in 2022 with a revenue of 9,528 billion VND. While Long Bien District, once ranked third in 2021, has dropped to fifth place with VND 8,760 billion.