The good news for perfumers is that the inventors are conducting research to create a very special perfume that can last for 2 years. This is done based on ancient documents and chemical analysis technology. All are based on the famous historical figure – the most powerful queen of ancient Egypt Cleopatra.

Cleopatra is an abbreviation of Queen Cleopatra VII Philopator (January, 69 BC – August 12, 30 BC). She was a female Pharaoh, also known as the emperor of ancient Egypt.

At the age of 17, she came to rule Egypt. From then until the year 39 (30 BC), she left many unforgettable impressions. According to historical records, she was the last member of the Ptolemaic family – a Greek family that ruled Egypt for 300 years.

Everyone knows that, Queen Cleopatra always has a “secret weapon” to seduce men. She is known for her beauty, power, and wisdom.

According to historical records, she had two famous love affairs. One was with the Roman Emperor Julius Caesar. The second was with the mighty Roman general Mark Antony. To this day, many people still question what Cleopatra did to win the hearts of two powerful men?

One of the several reasons given by historians is that Cleopatra had a knack for using scents. Being an intelligent person, Cleopatra herself devised very different ways to make herself more attractive and attractive.

One of them is the use of scent essential oils. There are also many records, she was the first person to give birth and create a perfume that is widely used to this day.

At that time, the incense she used was simply essential oils of flowers, woods and even musk. She knows how to adjust the dosage, use it for the right purpose, and for the right audience.

More intelligent is that she knows how to combine to radiate fragrance around her. Even to increase the charm, Cleopatra also used musk to apply to the eyebrows, used perfume to apply to the lips to stimulate the sense of smell of men.

Recently, in a new study published in the journal Near Eastern Archeology, the inventors say they are trying to create a compound similar to the perfume once used by Queen Cleopatra. used by combining formulas from historical documents and chemical analysis.

In the ancient world, the Egyptians were famous for their scent production. In Cleopatra’s time, the Egyptians had 3,000 years of experience and mastery in perfume making. Soon after her death, a book of perfumery recipes attributed to the Queen went viral. 2,000 years later, scientists are trying to recreate the same process and components.

The report in the journal Near Eastern Archeology says: “The basis of ancient Egyptian perfumes and antioxidants was vegetable oil or tallow instead of modern alcohol as we know it today. produced through smoke from burning myrrh, bark, and herbs. Or through impregnating resins, flowers, herbs, spices, and wood.” 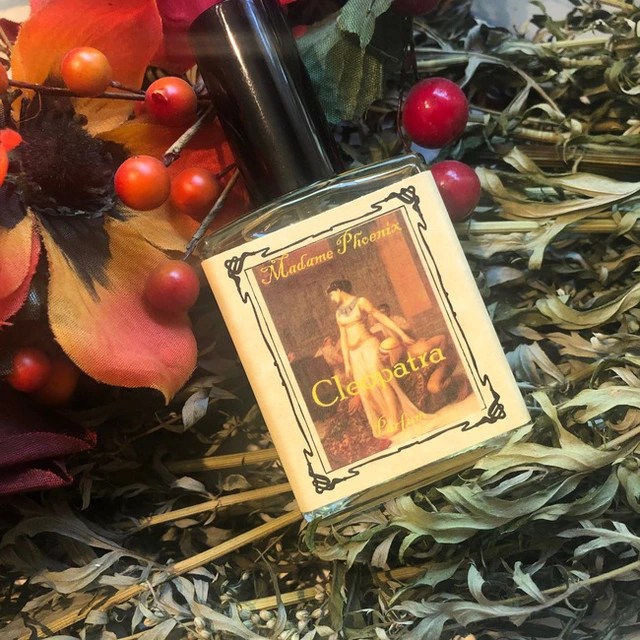 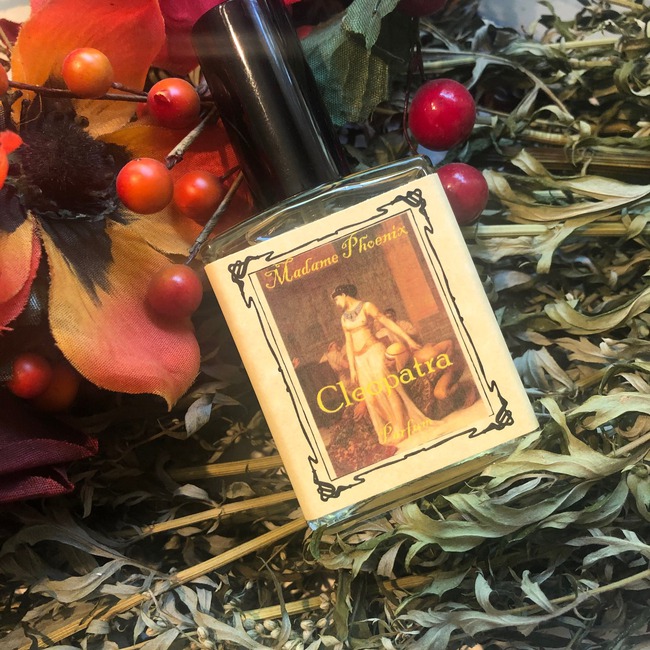 What’s troubling, however, is that the precise meaning of the Egyptian hieroglyphs used to record these formulas has faded over time. The names of the oils used in Cleopatra’s rituals have been identified. But they are not sure about their composition.

READ MORE:  Here’s what you need to know about national strategy on gender equality of Vietnam

The Greek and Roman records are easier to translate, but less reliable because the author is often not “in the world”, not producing the perfume himself.

Recently, the discovery of what appears to be a perfume factory in Thmouis has brought new opportunities.

Thmouis is an extension of Mendes, whose perfume is famous throughout the Mediterranean. Archaeologists have found many ceramic perfume bottles here. Experts believe that they are for commercial purposes, exported to foreign countries, not sold domestically. 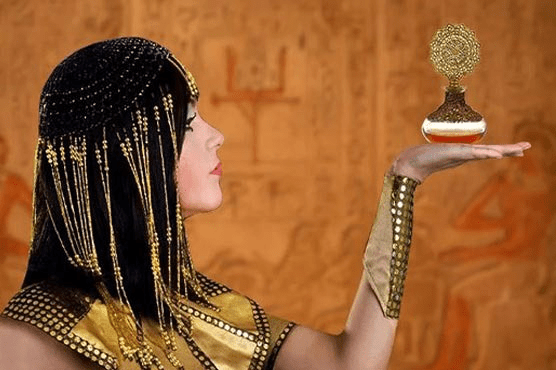 The scientists used X-ray fluorescence to analyze the molecules in the vials, including the Nile sediment used to make the vials and the residue of the contents inside.

Using a variety of ingredients and processing methods, Dr. Dora and Sean said the results: “We have created an extremely pleasant scent, with the pungent aroma of crushed myrrh, cinnamon, accompanied by sweet fragrance”.

More specifically, the attractive scent can be maintained for up to 2 years, which is consistent with reports that Egyptian perfumes retain their quality in transit.

While Cleopatra’s exact perfume will likely never be confirmed, visitors to the National Geographic Museum’s Queens of Egypt exhibition in 2019 had the chance to smell something close to it. her perfume. At that time, the manufacturers called it Eau de Cleopatra.