People in the UK and Europe are pouring 17,000 tonnes of canola and sunflower oil (equivalent to 19 million bottles) into their vehicles every day.

According to the Guardian, a new study shows that people in the UK and Europe are pouring 17,000 tons of canola and sunflower oil (equivalent to 19 million bottles) into their vehicles every day, even when the price of cooking oil has increased 2.5 times compared to 2021.

According to the study, the equivalent of 14 million bottles of palm and other soybean oils each day – mainly from Indonesia and South America – are also burned for fuel rather than for cooking purposes.

Vegetable oil prices in Europe and the UK are increasing day by day due to the ongoing conflict in Ukraine. Ukraine exported 5.27 million tons of sunflower oil in the period 2020-2021, accounting for about 47% of total world exports.

The shortage of sunflower oil has caused a domino effect, sending the world prices of canola, palm and olive oil to record highs. The price of sunflower oil rose sharply at the end of March. (Photo: Trading Economics)

World sunflower oil prices were up 44 percent at the end of March from a year earlier, while rapeseed oil was up 72 percent, market research firm Mintec reported.

Soybean oil prices also increased by 41%, palm oil by 61% and olive oil by more than 15%. Mintec said that besides olive oil, all other cooking oil products reached record high prices in March.

But it seems unlikely that cooking oil prices could rise faster than diesel, as 58 per cent of canola and 9% of sunflower oil in the UK are being used in car and truck engines.

“Supermarkets have had to distribute vegetable oils and prices have skyrocketed. At the same time, we’re burning thousands of tonnes of sunflower oil and fuel,” said Maik Marahrens from the Environmental & Transport advocacy group that carried out the research. rapeseed in our cars every day. In times of scarcity, we must prioritize food over fuel.”

Despite severe food insecurity at record highs, about 10% of the world’s grains are still turned into biofuels, enough to feed 1.9 billion people for a year by some estimates. count.

Dustin Benton, Green Alliance’s policy director, said: “At a time when the conflict between Russia and Ukraine threatens people in less developed countries with hunger, the continued use of biofuels is becoming increasingly important. Increasing growth is inevitable. Cutting down on biofuels is the fastest way to tackle global hunger during this crisis.”

Dozens of studies have linked the mandate of biofuels to rising food prices because fuel crops increase demand for land and decrease supply.

According to Professor Timothy Searchinger – a senior member of the World Resources Institute, the trend of using vegetable-based cooking oils against their intended purpose can create negative impacts on the environment.

“The increased demand for vegetable oils can have adverse effects on the environment, as farmers are forced to increase the area of ​​arable land to keep up with the market. The 18% of vegetable oils in the world. being used to do the job of diesel will increase carbon emissions into the environment, even worse than fossil fuels, “said Mr. Searchinger.

READ MORE:  Good news: Gas prices will drop sharply in the next 2 months

The fact that vegetable oils could be used in diesel engines was discovered in the 1900s, but some changes had to be made to the vehicle.

But experts say their life cycle emissions could be even worse than fossil fuels because they will shift the cultivation of food crops to land that has never been previously used for farming. – usually due to deforestation. 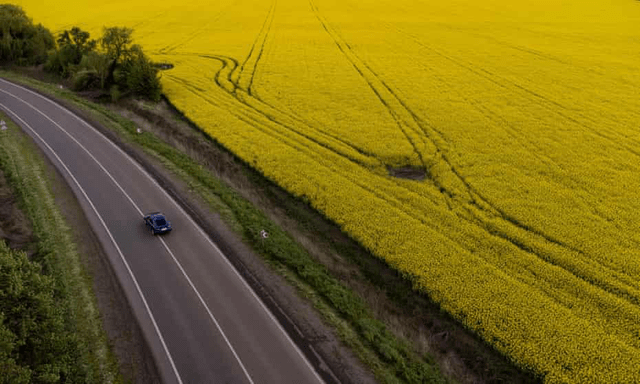 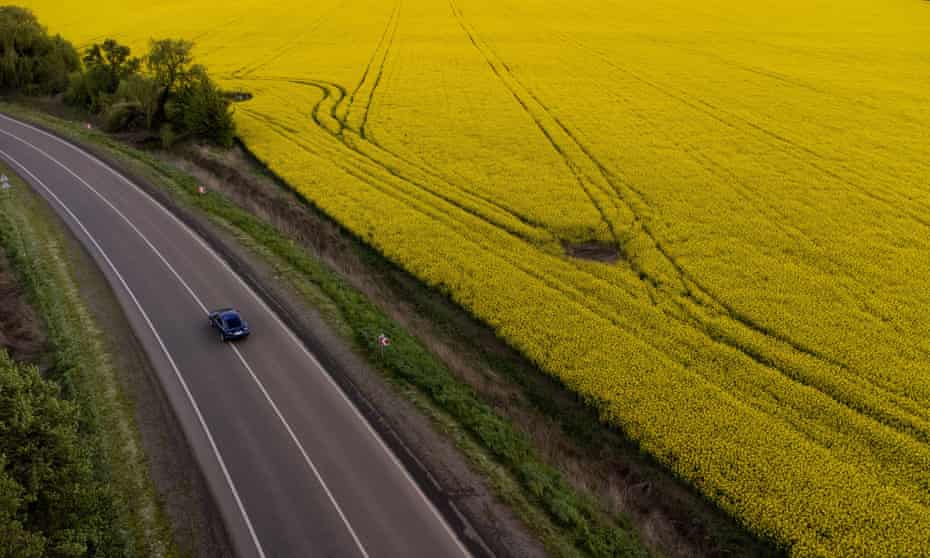 Global arable land is thought to have expanded by more than 100 million hectares this century – an area equivalent to the nation of Egypt. About half of the area is made up of natural ecosystems, a growth rate that’s been super-fast compared to 8,000 years ago.

Searchinger said: “The cost of biofuels outweighs the benefits of reducing oil use. The mistake that Europe and others have made is that they completely ignore this cost. They act as if they use it. free land. The food crisis we’re facing reminds us that’s not right.”

Ariel Brunner, policy director at Birdlife Europe, said: “There is something amazing about taking action to protect nature in the name of food security concerns while continuing to burn huge amounts of wages. real crops are grown on millions of hectares of land.

A European Commission official said biofuels could bolster food security and replace fossil fuels, while EU countries would receive Belgium’s support in using these resources. blended biofuel formulation to reduce the amount of soil required for the feedstock.

READ MORE:  Millions of credit cardholders are about to be unhappy because Visa, Mastercard prepare to increase fees

“The contribution of biofuels produced from food crops and animal feed to decarbonization is very limited, so their use should be limited,” the official said. more.

In addition, the use of vegetable oil also has some disadvantages including: Difficulty in starting, because the ignition temperature of diesel oil and vegetable oil is different; The engine could not achieve maximum power, although a Volkswagen experiment showed that oil consumption over the same distance of vegetable oil was lower than that of diesel; Reduced engine durability due to more fuel residue from vegetable oils, and also less lubricating ability. Using cooking oil instead of diesel will void the vehicle’s warranty.

Alternative lending is winning over customers in Asia