FPT Retail’s management board decided to transform the online sales model. With the traditional online business model in the past, telesales staff often just sat at the office, received customer requests and then pushed orders to the store.

Pharmaceutical retail is one of the major beneficiaries of the Covid-19 pandemic due to the sudden increase in demand. Along with the essential food industry, pharmaceutical retailers are also allowed by the Government to open during periods of isolation to serve the people. However, sharing in the discussion session within the framework of FPT Techday, Ms. Nguyen Do Quyen – COO of FPT Retail said that FPT Long Chau also faced many challenges.

“To operate a pharmacy, the seller must be a pharmacist, and our own pharmacists also become F0. The isolation policy of each province is different, so each of our pharmacists, people enter In the concentrated isolation area, some people are isolated locally, some people are isolated at home, although it was open, at that time each Long Chau pharmacy only had 1-2 pharmacists to serve customers. The problem is very difficult, especially when working in the pharmaceutical industry, in the midst of a historic pandemic like Covid-19 makes us a dream to overcome this adversity to serve as many customers as possible”, Mrs. Quyen recalled. 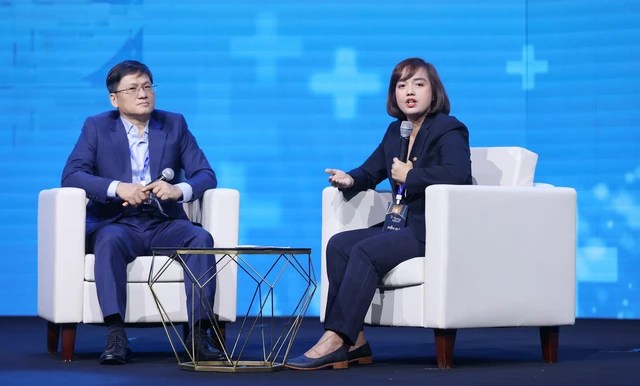 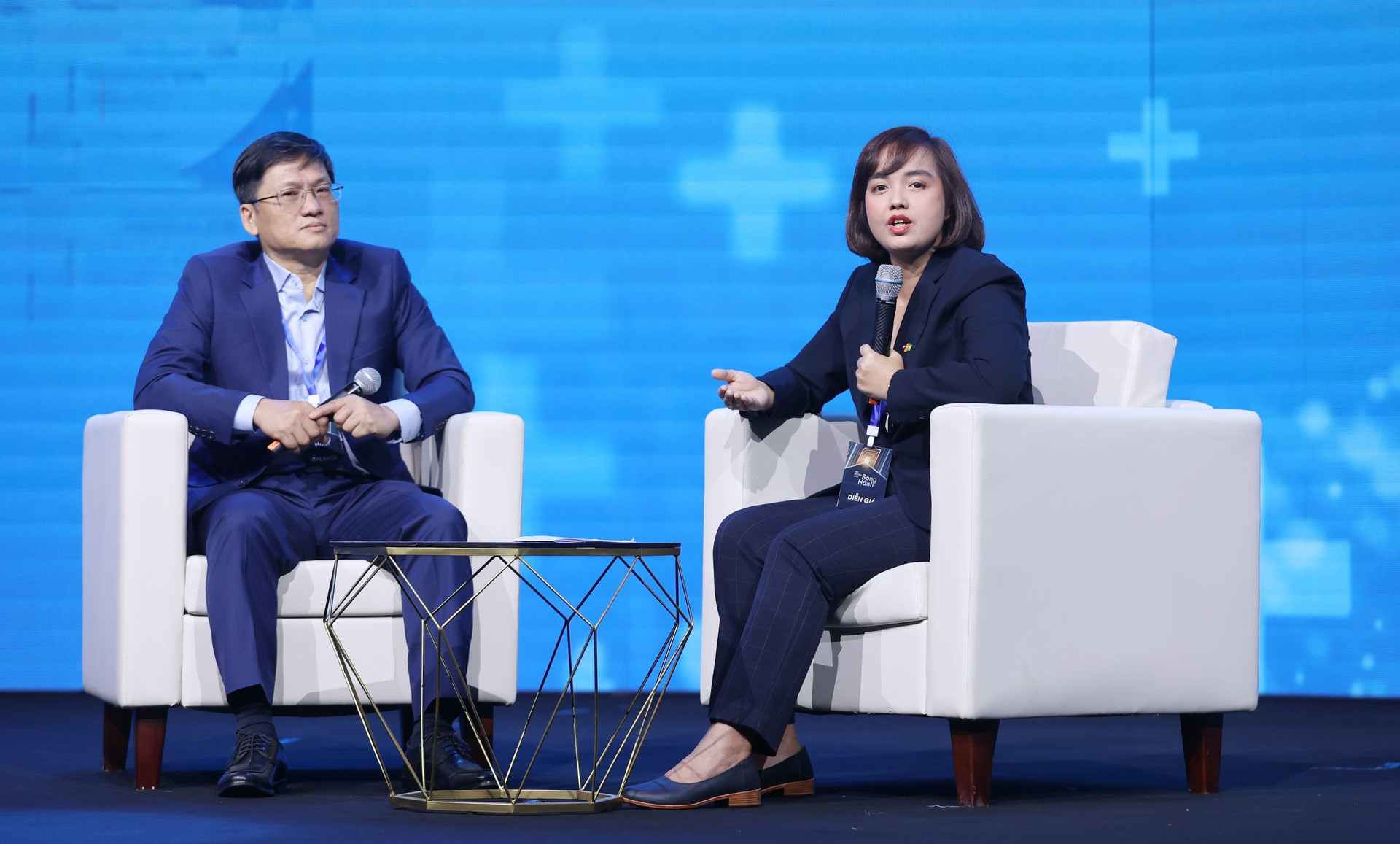 At that time, FPT Retail’s management decided to transform the online sales model. If with the traditional online business model before, telesales staff used to sit at the office, receive customer requests and then push orders to the store, now, FPT Long Chau has converted to a very compact application.

READ MORE:  How airline caterers survive in the pandemic?

Behind the sales application is a whole technology system. There, pharmacists, whether in concentrated isolation areas or locally, just need a phone with Wifi or 3G, install the application and immediately become a telesale. A pharmacist in Ha Giang can also advise an F0 in HCMC. The application also provides full product information to advise customers, displays real-time inventory to show customers which nearest store is sure to have medicine. Customers who contact via call center, Zalo or Messenger are still served the same. 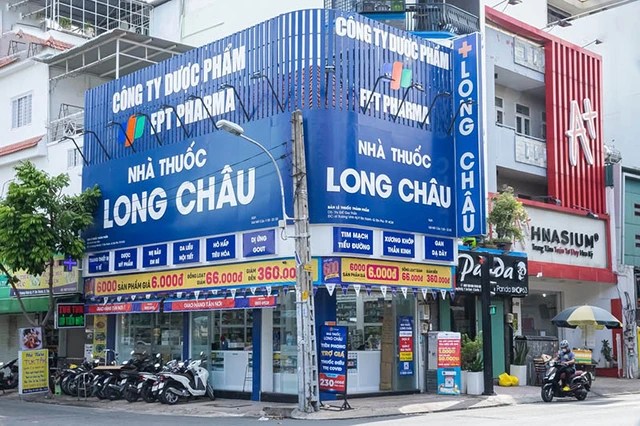 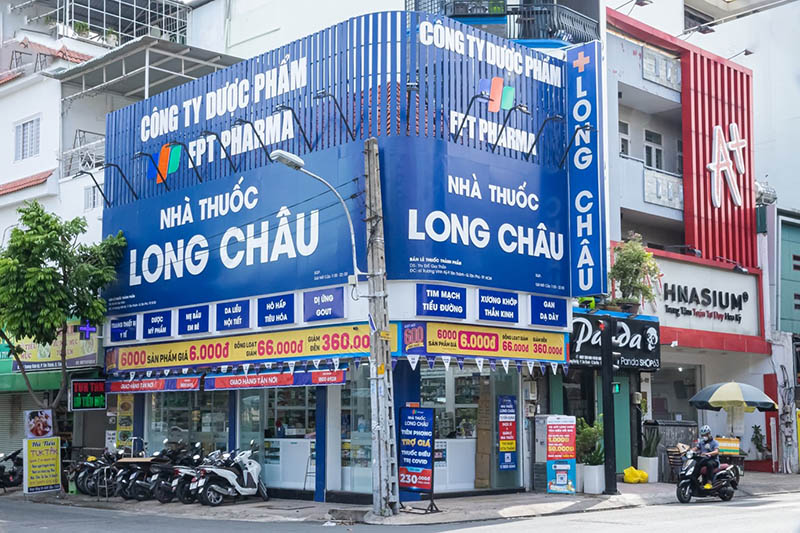 “At that time, 7,000 pharmacists became sales staff everywhere. The staff at the store only needed to pack the medicine and prepare it. The line of people waited in front of Long Chau pharmacy but when they entered, Just read the phone number and the staff will immediately take out the corresponding medicine bag that has been prepared in advance.

We have served 5 times more customers than usual. Thanks to trying to change the business model quickly, after more than a year of Covid, FPT Long Chau’s brand recognition increased by 50%. Anyone who works in the marketing industry will know, growing brand awareness by 10% is very difficult. Website visits increased by 150% “.

Also during the pandemic, facing infrastructure difficulties due to the large number of transactions, FPT Long Chau decided to move the entire sales system to the Cloud. The rush of time does not allow businesses to buy servers, servers or find data centers.

Ms. Do Quyen shared: ” We are now a rare billion-dollar company that has moved the entire operating system of the chain FPT Shop (900 stores), FPT Long Chau (1000 stores) to the cloud. Next year, we opened 600 more pharmacies, 300 phone stores, FPT Retail is confident because we don’t need to worry about infrastructure anymore” 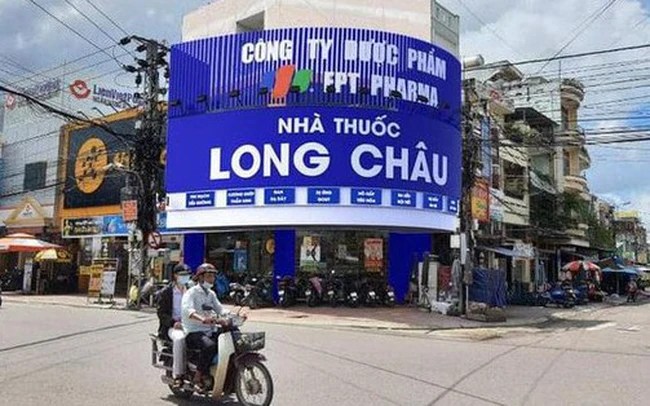 After Covid-19, in 2022, FPT Long Chau will continue its expansion momentum. In just one year, this pharmacy chain has grown from 400 to 1,000 stores nationwide.

This number is showing that FPT Long Chau has been close to competing for the top position with Pharmacity – the champion in terms of scale, but now the expansion rate has slowed down, at 1,013 pharmacies. Another competitor, An Khang Pharmacy, also accelerated strongly in the first half of this year, but MWG announced to stop expanding in the fourth quarter of 2022 due to “too many changes and difficulties in the market”. An Khang is closing the book in 2022 with 529 pharmacies, quite far from the original 800 target.