Eximbank shares increased 23% in the past week

EIB liquidity this week also increased strongly compared to last week with matched trading value of 511 billion dong, up 44%. In addition, according to the agreement method, more than 7.8 million shares were exchanged, worth nearly 200 billion dong.

The next strongest gainer was VPBank’s VPB when it recorded a 9.5% increase in the past week. In particular, VPB was the focus of the market on December 15 when it hit the ceiling price with a huge trading volume: 66.7 million shares, worth more than 1,200 billion dong.

VPB was also the bank stock with the highest liquidity last week, reaching more than 2,700 billion dong increased by 7% compared to last week in the context of market liquidity tends to decrease.

On the other side, there were 9 bank codes that dropped in price last week. In which, Kienlongbank’s KLB dropped the most (-10.6%). KLB’s liquidity continued to be the lowest in the industry, with matched trading value at only VND403 million for the whole week.

READ MORE:  Gold price is about to rise again 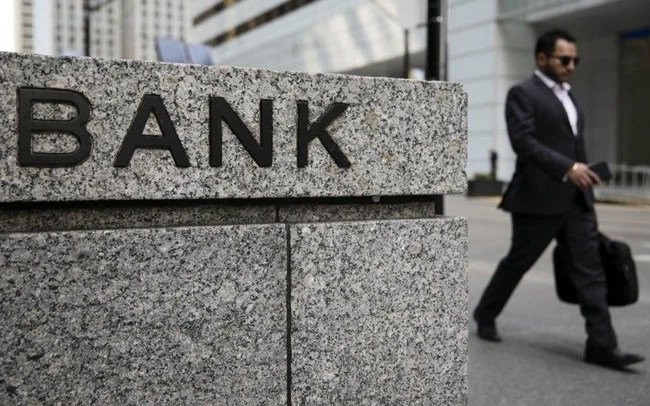