TasteAtlas’ list of 100 most delicious traditional dishes in the world is controversial when it ignores many Asian dishes, especially pho. 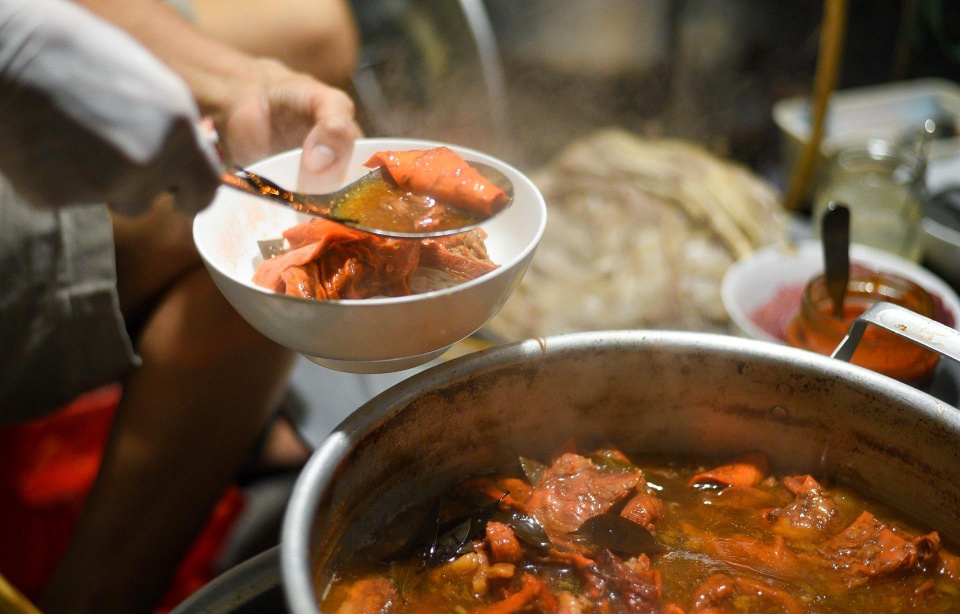 Food site TasteAtlas has selected the 100 best dishes in the world in 2022 and topped by kare – a Japanese curry. Following are Brazilian picanha steaks, Amêijoas à Bulhão Pato (Portugal) and two dumplings from China. However, no Vietnamese dishes appear in this top 100.

The Asians Never Die account re-posted the results of the winning dish and received more than 22,000 likes from the online community. However, in the comments section, not many people really care about kare. Most of the comments criticized the ranking for being unfair when it lacked typical Asian dishes, especially pho.

“I’m Japanese but I can’t believe it. This list does not mention pho, kimchi, tom yum soup…”, account go_go_goodlife commented.

Ayden Cha, a Korean living in the US, said: “No pho? I don’t appreciate this list”.

Many similar comments were made about the lack of traditional Vietnamese pho. Some even commented that the person who made this list lacked too much culinary knowledge and chose mainly dishes suitable for Westerners.

READ MORE:  The Key English Centre announced that they would close all their facilities in Ho Chi Minh City because the teacher here has been confirmed carry Covid-19

TasteAtlas was founded in 2005 by Croatian journalist and entrepreneur – Matija Babic. The reviews and votes of this site are taken from the opinions of critics and culinary experts instead of readers to ensure professionalism. In the introduction, TasteAtlas also claims to be “the world map of traditional cuisine, local ingredients and authentic restaurants”.