In early March 2022, billionaire Elon Musk announced he had temporarily put the Twitter acquisition on a “pending” status while he waited for the company to provide data on fake accounts.

Billionaire Elon Musk warned he could withdraw from a $44 billion deal to acquire Twitter Inc if the social network does not provide data on fake accounts or automated posts with false information on this platform.

In a letter of attorney to Twitter Inc., Elon Musk stated that Twitter is in breach of its data provision obligations, therefore, he reserves all legal rights to terminate the platform acquisition agreement. this social networking platform.

In early March 2022, billionaire Elon Musk announced he had temporarily put the Twitter acquisition on a “pending” status while he waited for the company to provide data on fake accounts. According to Elon Musk’s lawyer, the billionaire believes that Twitter Inc is trying to fight and obstruct his right to information.

Before that, Elon Musk became a major shareholder of Twitter after buying 73.5 million shares of the company in early April and embarking on a plan to buy back the company. Recently, the US Securities and Exchange Commission (SEC) asked Mr. Musk to explain why he did not provide information about the increase in the number of shares in Twitter within 10 days as prescribed, especially if he intends to buy the company back. 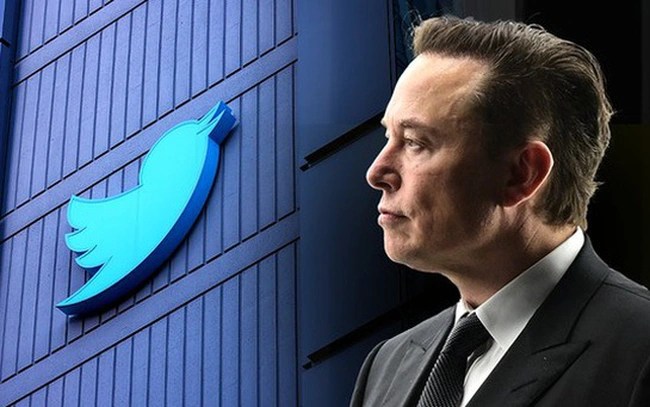 Other Twitter shareholders are also suing Elon Musk for trying to drive down the social network’s stock price in order to drop the purchase of Twitter Inc or have more opportunities to negotiate a lower price.

Earlier, at a technology conference in early May 2022, Elon Musk also hinted that he could find a way to pay Twitter less than $ 44 billion as agreed with the company’s board of directors. The billionaire said that reaching a deal at a lower price was “not out of the question”.

A group of investors and small shareholders of the social network Twitter has filed a lawsuit against the US billionaire for deliberately driving down the price of Twitter shares in an attempt to withdraw the buyback agreement or negotiate a discount. If convicted of market manipulation, Tesla’s boss will face fines of up to millions of dollars.