“Honestly, I don’t want to be the CEO of any company” – This statement of the world’s richest billionaire caused a lot of controversy.

The Verge reported that Elon Musk has just appeared before the Chancery Court of Delaware (USA) to explain the “huge” bonus package for the position of Tesla CEO. The trial, which began yesterday, focused on clarifying whether the electric car company’s board acted appropriately before approving Musk’s roughly $52 billion bonus package and whether Musk influenced this decision.

Notably, at the hearing, the world’s richest billionaire made a controversial statement: “Honestly, I don’t want to be the CEO of any company,” Musk affirmed.

According to The Verge, Musk explained why he’s always annoyed with the title “CEO” noting that he doesn’t consider his role as a regular CEO.

“At SpaceX, I am responsible for rocket engineering. At Tesla, I’m responsible for assistive technology” Musk said. “The CEO often focuses on the business, when in reality my role is much larger, going beyond that of a technology development engineer. I have to make sure the company is developing disruptive technologies well and has a great team of engineers who can realize those goals.” 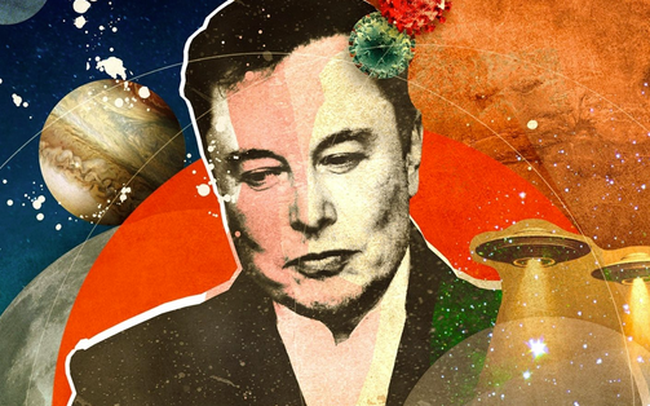 At the hearing, Elon Musk also confirmed that he will not take on the role of Twitter CEO forever. It is known that the billionaire took over the social networking platform for two weeks and has since laid off 50% of staff, launched many new product ideas, and oversaw Twitter’s mainstream advertising business.

“I’m thinking of taking some time off at Twitter and finding another CEO” Musk said.

READ MORE:  AVAKids unexpectedly held a ceremony to mark the milestone of 50 stores.

According to James Murdoch, a former Tesla board member, Musk is even thinking of stepping down as CEO of Tesla. It is known that Musk specifically mentioned the leader he hopes to succeed him at the largest electric car company in the US.

When asked about his ability to handle work in 2017 and the bonus package of more than 50 billion USD from Tesla, Musk said he spends most of his time with electric car company and aerospace company SpaceX. The rest of the time is split equally between tunneling services company The Boring Company and a tech startup. However, by the end of 2017, Musk devoted most of his energy to Tesla to develop the Model 3 car. 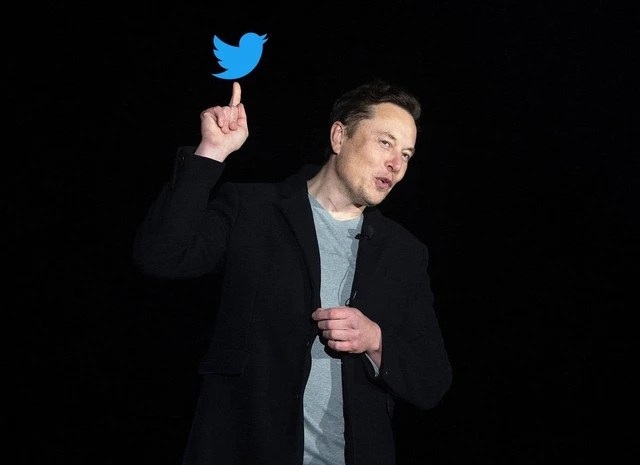 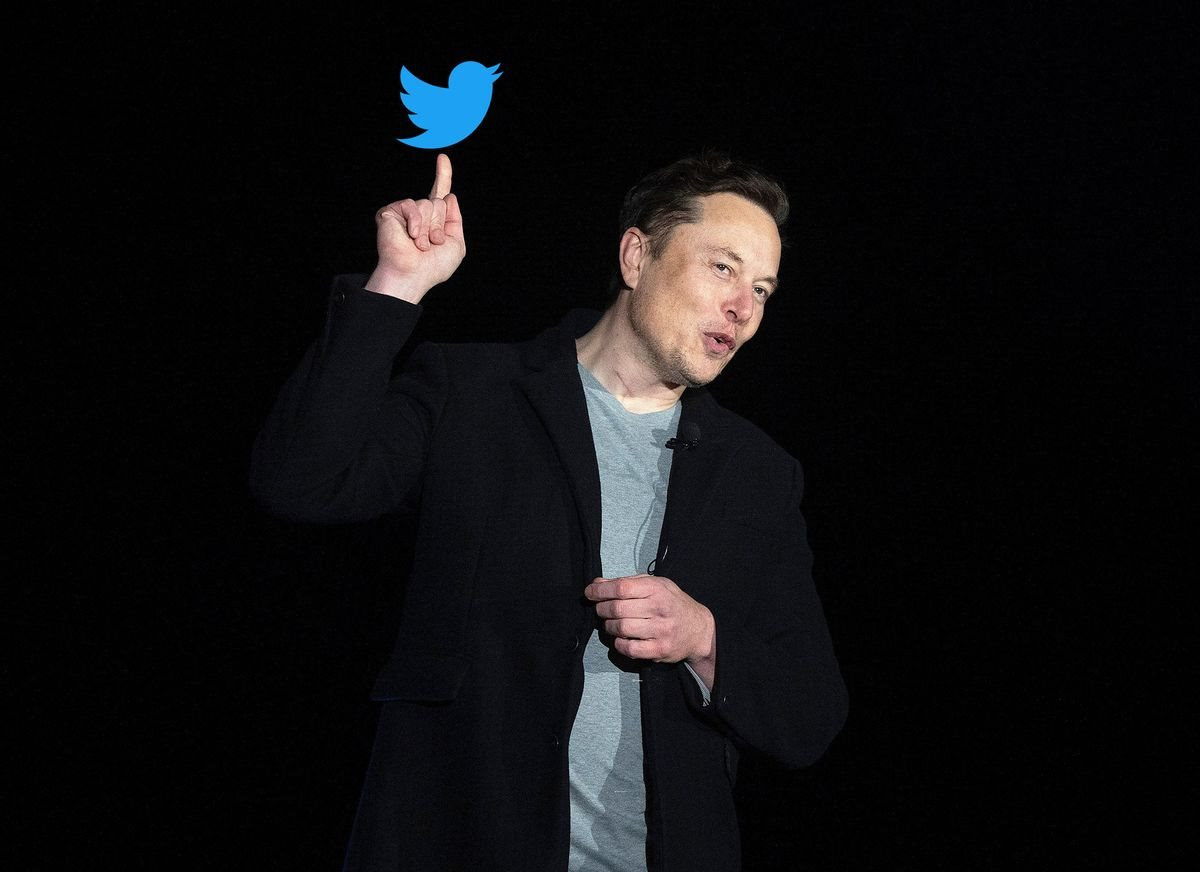 “Honestly, I don’t want to be the CEO of any company” Musk said.

“You can’t let one CEO run four or five companies with the same effect. That’s not an expectation we should have” said David Yoffie, a professor at Harvard who has studied Musk and businesses.

Many people even compare him to the car king Henry Ford – who was instrumental in helping America wipe out the horse-drawn carriage and gradually transition to the automobile era. This is not a compliment, because if Musk continues to indulge in the little things, Tesla, the company that helped Musk make a name, will soon lose the throne like the Ford Motor Company of the 1920s.

When asked to explain his opposition to regulators, especially the US Securities and Exchange Commission (SEC), Musk explained: “The SEC’s mission is good, but the question is whether the SEC is real. Is that mission fulfilled or not? In some cases, I think not. The SEC failed to investigate the things they should be concerned about while focusing too much attention on irrelevant things.”

Musk took the FTX cryptocurrency exchange as an example. “Why hasn’t FTX been noticed? Investors lose billions. However, the SEC continued to hunt me down, while the shareholders were also greatly rewarded. This makes no sense” Musk said.

Earlier this year, the US Securities and Exchange Commission (SEC) urged federal judges to clamp down on billionaire Elon Musk’s use of Twitter based on 2018 settlements.

“When it comes to civil settlements, an agreement is still an agreement. Nothing has changed from what was previously announced… When Tesla uses Musk’s Twitter account to provide information to investors, the SEC will have the power to investigate their legitimacy.” SEC representative said. 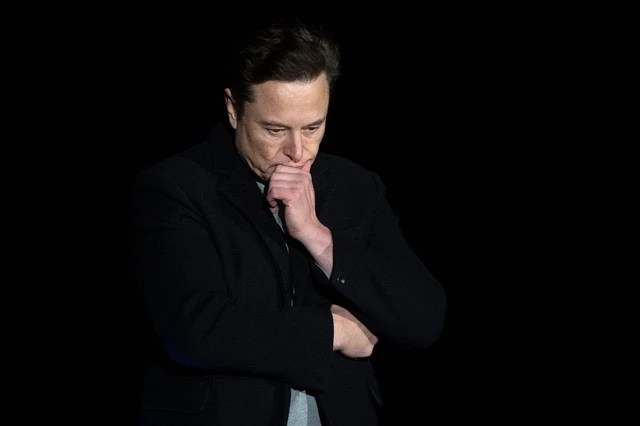 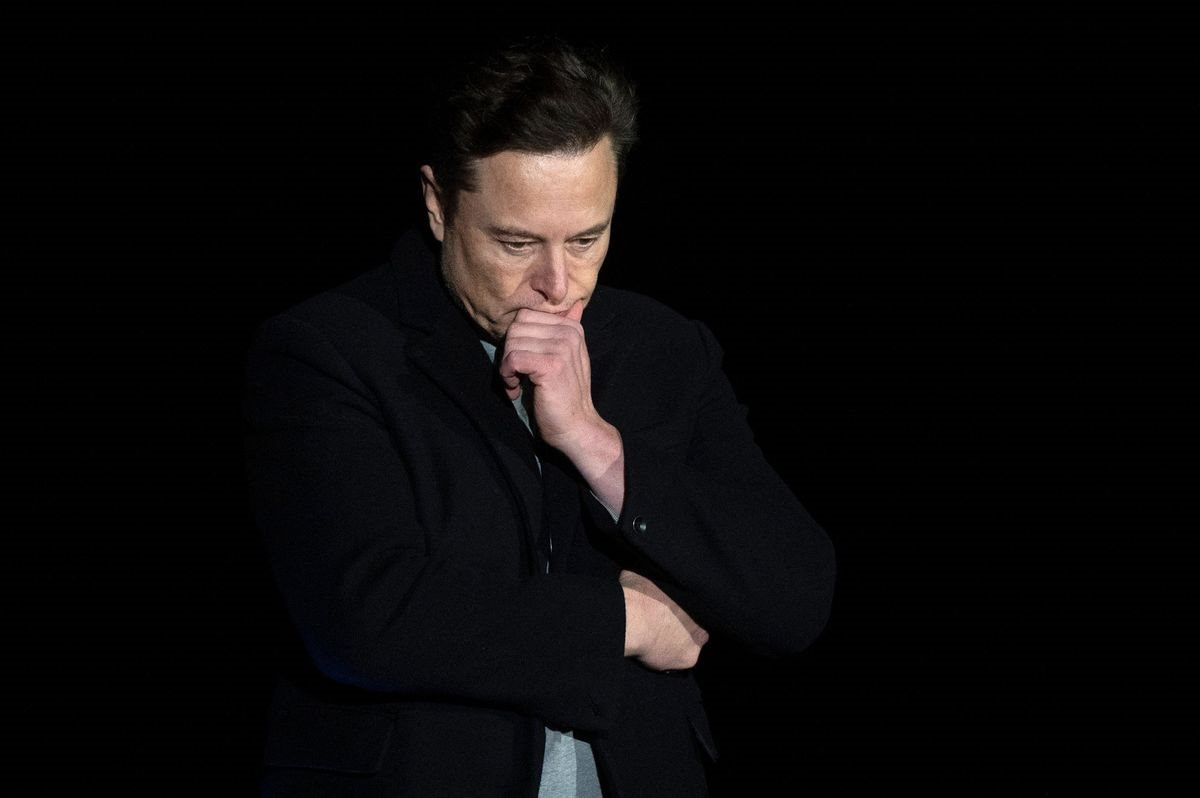 Elon Musk has just appeared before the Court of Chancery of Delaware (USA) to explain the “huge” bonus package for the position of CEO of Tesla.

In a filing filed in Manhattan federal court, the SEC said billionaire Elon Musk did not comply with the agreements in 2018, arbitrarily posted Tweets without consulting an attorney. The agency also urged Judge Alison Nathan to ignore Musk’s attempt to rescind the subpoena related to last November’s probe into the sale of 10% of Tesla stock.

“Elon Musk complains about the number of SEC investigations and calls it harassment. However, considering the violations that Musk and Tesla have committed, the requests made by the SEC are completely legitimate” the SEC representative said.

In response, Elon Musk argued that waiting for a lawyer to review was “more inconvenient than he thought” and hoped the SEC would stop investigating Tesla’s disclosure procedures.

READ MORE:  McDonald’s chains in Japan increase the price of 60% of products on the menu

By: The Verge, Bloomberg