From time immemorial, the ancient Persians built refrigerators out of mortar to store food and even ice.

Contrary to the view that ancient civilizations are always not as advanced as humanity today, many scientists have collected a number of examples to demonstrate the advancement in the way of thinking of the ancients.

There were many times when the ancients were very clever when it came to inventing technology to use in their daily lives. For example, the Incas did not have a writing system, but in return they had quipu – a device for counting with strings and knots, which helped keep track of population and livestock numbers, and even recorded folk tales. their.

Technically, the intricate architectural wonders of the ancients are still ubiquitous across most of the continent, from the pyramids of Egypt to underground cities like Derinkuyu in the Cappadocia region of Turkey.

In addition, there is another great example of a clever technique of the ancients located in the Middle East – one of the cradles of human civilization and culture. Here, around the 4th century BC, the ancient Persians devised something called Yakhchāl. 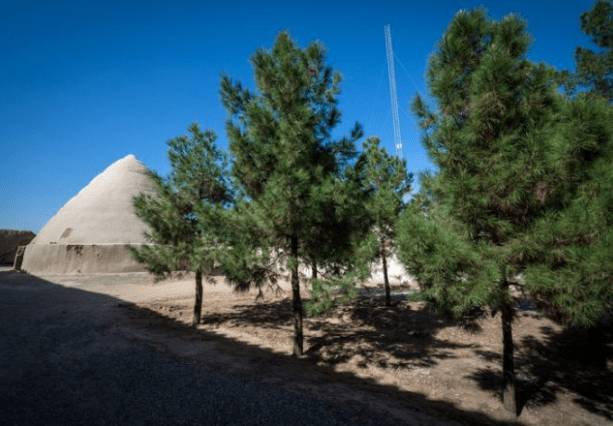 The figure of a Yakhchāl located in Kashan, Iran.

Yakhchāl was not used for burial or abode, but to perform another important function in the midst of the scorching summer. With extreme temperatures and arid climates, the ancient Persians needed to think of ways to cool off and store food during the summer months.

So the birth of the Yakhchāls (meaning “ice pit”) helped them a lot. These structures provide both the space and the conditions to store not only ice but also a variety of foods that are perishable at high temperatures. 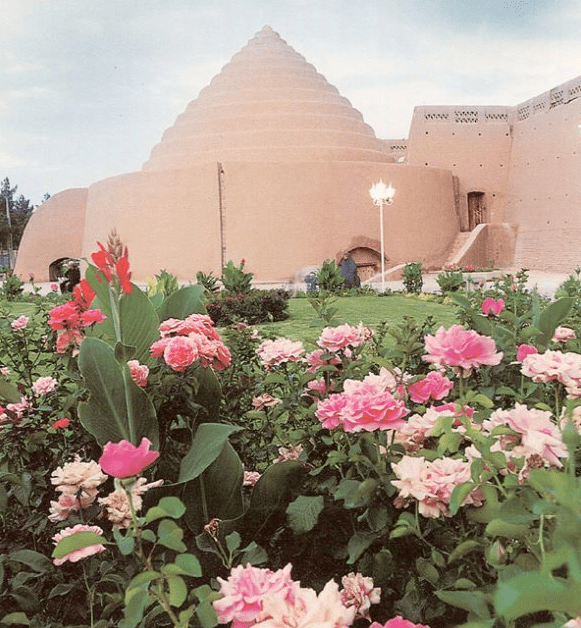 On the outside, the structure of Yakhchāl pierces the sky with the shape of a dome. Inside, Yakhchāl often integrates an evaporative cooling system, which helps keep water and foods cool, and can even freeze items when stored in an underground room of the house. It sounds far-fetched for the ancient Persians to try to store ice cold in the middle of the desert, but in essence, the technique they used wasn’t too complicated.

A typical Yakhchāl will be about 18 meters tall with a large space inside for storage, with a volume of up to 6,500 cubic meters. The evaporative cooling system inside the homes operates through wind catchers, with water flowing from nearby springs through qanāts – a system of common underground channels designed to carry water through various areas. together.

The evaporative cooling system allows the temperature inside the yakhchāl to drop easily, providing a chilling sensation as if standing inside a large refrigerator. Its walls are also cleverly constructed, with the use of a special super-insulating mortar to protect from the hot desert sun. The mortar above is a mixture of sand, clay, egg whites and goat hair and other ingredients. 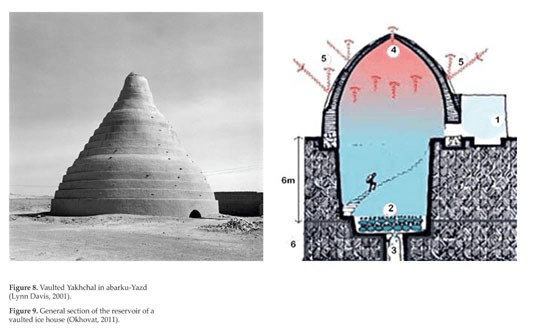 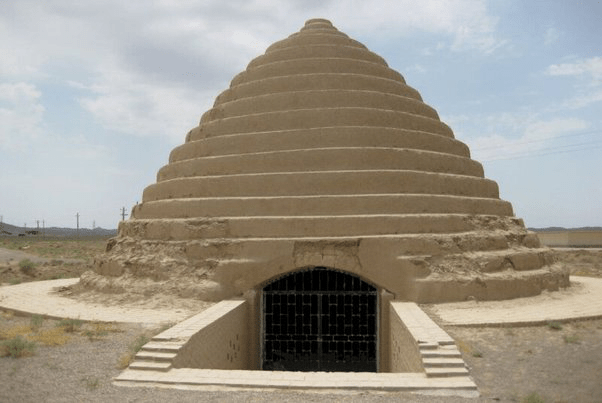 Outside of Yakhchāl in Meybod, Iran. 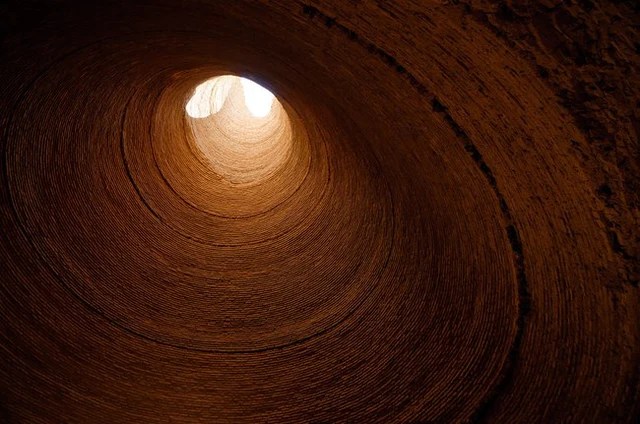 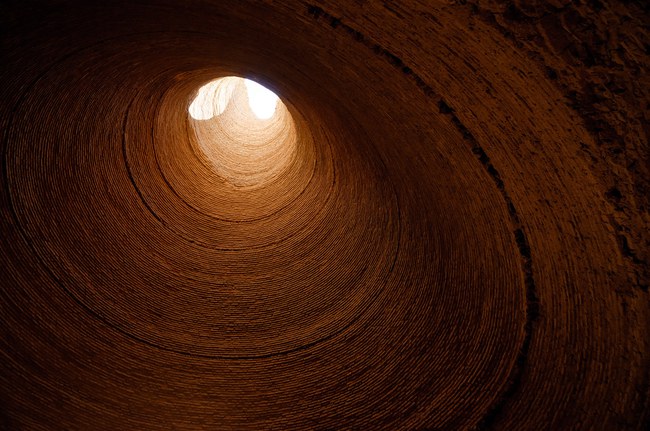 These structures also contain trenches designed at the bottom to catch water from melted ice. Once collected, the water will be frozen at night, helping to make the most of the desert’s resources as well as the cold nighttime temperatures. This is also an iterative process.

The Yakhchāl not only provided basic food, snacks and ice for royalty and government officials, but it was so accessible that even the poorest of people could use it.

The use of Yakhchāl is now discontinued, but although some structures have been damaged and eroded by desert storms, many others are still intact throughout Iran and several neighboring countries. The use of the term Yakhchāl persists in the Middle East today whenever one refers to the use of refrigerators in modern kitchens.