Continuously appearing on check-in photos, TikTok and Reels clips from the beginning of the year until now has contributed to helping Lenin stream attract more tourists to the locality.

No longer a tourist mentality “revenge” after the epidemic, most tourists now visit Vietnam (and also foreign countries) literally to enjoy nature and expand their experiences.

Cao Bang is a tourist land with attractions that are being interested by many Vietnamese and foreign tourists from the beginning of the year until now.

Contributing to increasing the popularity of the “pearl” of the Northeast must mention the Lenin stream and Pac Bo cave – a cluster of Cao Bang watersheds. The ombre blue water and calm rocks of this water fascinate anyone who looks at it, even if it’s just through videos and photos online. Especially, from the beginning of the year until now, the content in the form of photos and clips about Lenin stream has continuously gone viral on social networks, attracting many visitors. 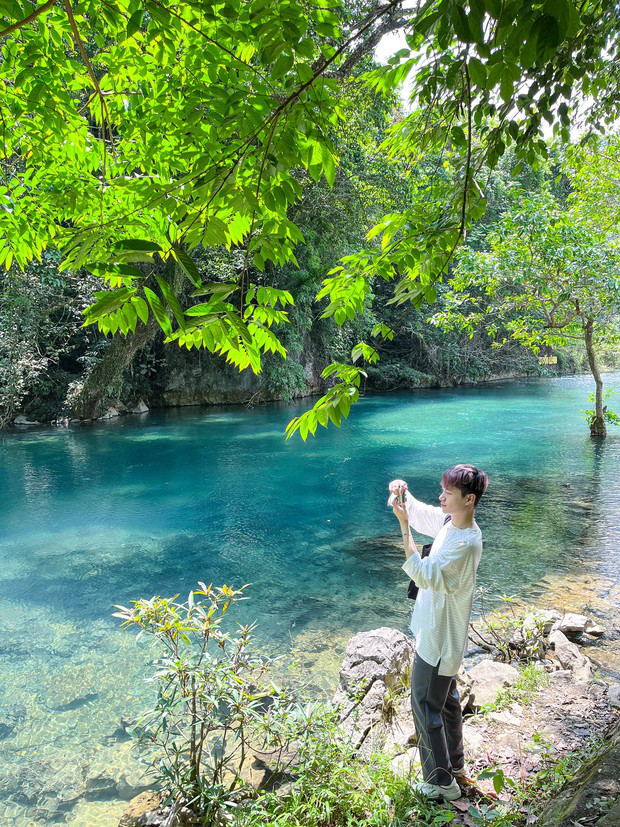 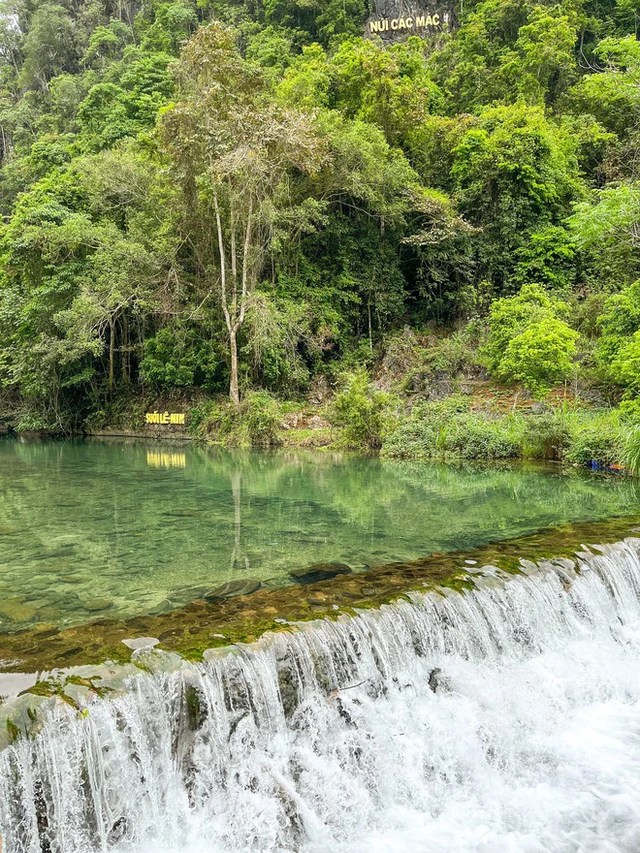 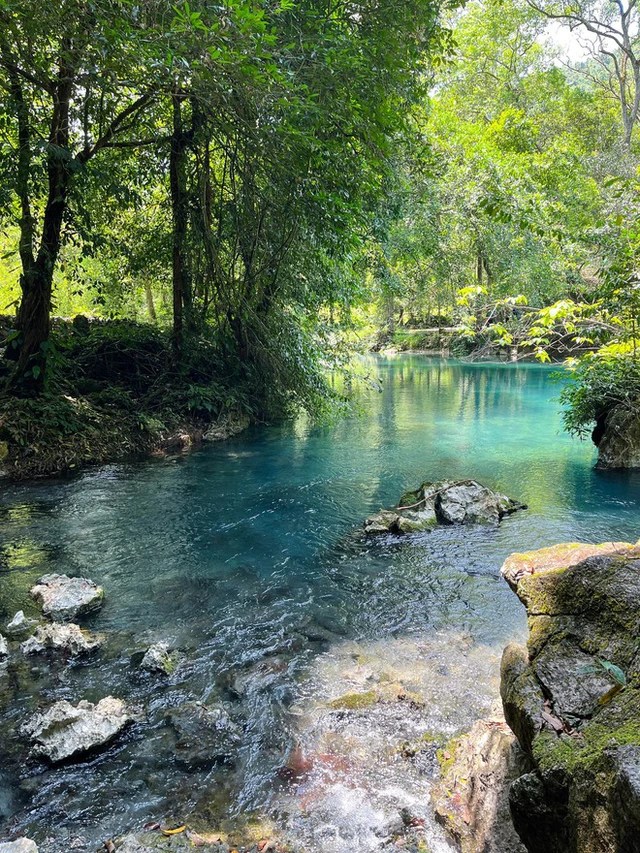 The water flowing through the Lenin stream is all poured from the upstream, so the blueness remains almost all year round, except in July – August when the water season is up, it is cloudy and flows faster. The ombre green color of Lenin stream crept across Pac Bo area, harmonizing with each layer of gray rock and green vegetation here. All create a charming, quiet look like “fairy scene”.