Despite the impact of the COVID-19, Vietnam sees strong import, export recovery in Q1 of 2021

Vietnam saw strong import-export recovery in the first quarter, estimated at US$152.65 billion, up 24.1 per cent year-on-year.

The country saw exports jump by 22 per cent year-on-year in the first quarter, according to the official of the Agency of Foreign Trade under the Ministry of Industry and Trade.

“Exporters should continue to innovate and improve production to take advantage of the new-generation FTAs” said the official.

The Regional Comprehensive Economic Partnership (RCEP) is also about to take effect, which will help to boost exports as well, he noted.

As of the end of 2020, exports to the EU market had reached $40.05 billion, reported Vietnam News Agency.

In the first quarter, electronic products, electric appliances and furniture benefitted the most from increased demand from European and North American markets, he said. However, footwear as well as garment and textile exports faced challenges caused by the disruption of supply chains.

As for the UKVFTA, which took effect on January 1, Vietnamese exports to the UK market reached $1.6 billion in the first quarter, up 22 per cent year-on-year.

Vietnam has signed 15 FTAs , 14 of which are under implementation. One has not taken effect and two are under negotiation.

Among the 15 signed FTAs, there are three new-generation FTAs, the CPTPP, EVFTA and UKVFTA, according to the Ministry of Industry and Trade.

The country’s exports increased 22 per cent to reach $77.34 billion in the first quarter, while the trade surplus was estimated at $2.03 billion, according to the General Statistics Office.

The total merchandise import-export turnover in the first quarter reached $152.65 billion, up 24.1 per cent over the same period last year. While exports reached $77.34 billion, imports rose to $75.31 billion, up 26.3 per cent.

The production expectation in the second quarter is more positive, as there was an increase of 27.5 per cent in registered capital at VNĐ447.8 trillion ($19.46 billion) in the first quarter, according to the General Statistics Office.

A survey of business trends of enterprises in the manufacturing and processing industries showed that enterprises expect their production and business in the second quarter to be better than the first quarter, according to Vietnam News Agency. 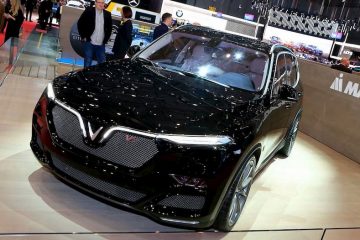 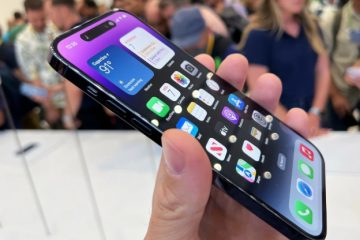