Deposit 14 billion dong until withdrawal period is only 600 million dong, where is wrong?

Mr. Chu went to the bank to receive the money, but received a confusing message: “Currently, I can only withdraw the interest of 180,000 yuan (about 600 million dong).

In 2017, his house in the countryside was bought to plan an apartment building, and he also received a compensation of 4.1 million yuan (equivalent to 14 billion dong).

Holding a huge amount of money in his hand, Mr. Chu was confused and didn’t know what to do, so he decided to put all this money in the bank, although the interest rate was not too high, he felt much more secure. 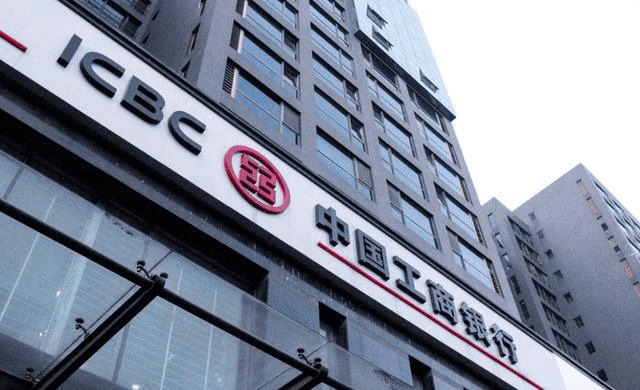 The bank Anh Chau chose to deposit money with is the Industrial and Commercial Bank of China (ICBC) – one of the four largest state-owned banks in the country.Photo: Net Ease

When he came to deposit money in 2017, Mr. Chu was personally greeted by the bank’s branch manager. After talking with the director, he was advised to deposit money with a term of 1 year, he quickly signed the contract with the consultant and completed the procedure.

By 2018, remembering the time the deposit was due, Mr. Chu went to the bank to receive the money, but received a confusing message: “Currently, I can only withdraw the interest of 180,000 yuan (about 600 million VND). . The 4.1 million yuan principal has been automatically renewed and cannot be withdrawn for another year.” 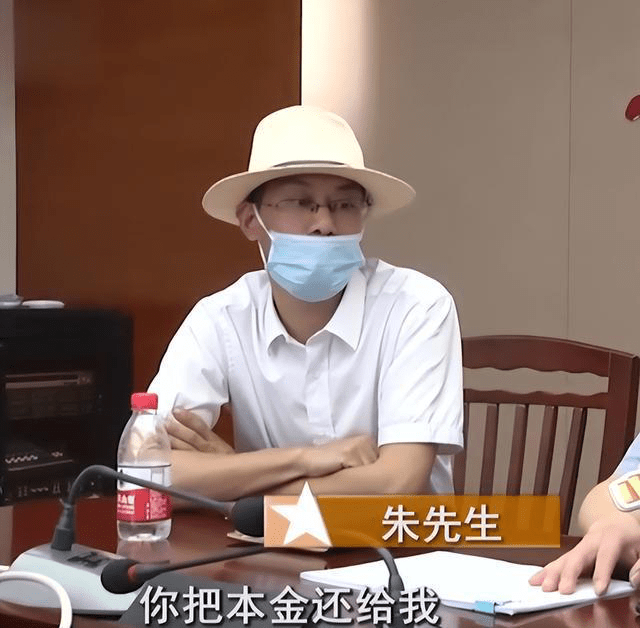 Mr. Chu was bewildered when the term expired but could not withdraw money.Photo: Net Ease

Chu was extremely confused. He did not understand why his money was extended without any prior notice. When he showed his deposit contract to experienced people for help, he realized that it was not at all what he thought it was.

READ MORE:  Gasoline price increased by more than 31,000 VND / liter, including which taxes and fees?

His 4.1 million yuan was not a savings deposit, but in the form of a purchase of a third-party financial product – a company called Penghua Juxin.

Mr. Chu admitted that he had seen this name in a contract before, but because he did not understand it well, he thought it was a banking operation. He said the bank staff also only advised him this is a normal deposit.

Accordingly, the money currently deposited by Mr. Chu is under the management of the other company, the bank only sells products as an agent. The banker said Mr. Chu had to contact Penghua Juxin himself to resolve the complaint.

The bank only accepts responsibility for… customer care.Photo: Net Ease

In desperation, Mr. Chu called the other company to ask for his money back, but received the reply “the company does not actively contact the bank’s customers and is not responsible for notifying when renewing the contract”. .

Mr. Chu had to go back to talk to the bank, wonder about his maturity and self-renewal without being notified. But the branch manager only said: “This is a problem in customer care, the bank will try to improve in the near future”.

Before the “playing football” of the two parties’ responsibilities, Mr. Chu’s principal still could not be withdrawn due to regulations on investing in financial products. Mr. Chu only had to wait another year to get the money.

Now Mr. Zhou has finally filed a complaint against the bank and the other investment company with the Ningbo Municipal Financial Consumer Rights Protection Association.

Protect yourself when sending money

Mr. Chu’s case is not uncommon in China. In recent years, many financial products have appeared, but people still do not really understand how to operate and invest.

READ MORE:  The US will help Vietnam recover from the pandemic

Many people often confuse financial products such as treasury shares with high-interest deposits without understanding the investment and disbursement process. Some bank employees also take advantage of the ignorance of customers, especially elderly customers, to vaguely market, leading to the situation of “savings but not withdrawing”.

Those who have a need to deposit should protect themselves by carefully studying the contract, should not rely or trust too much on the advisor.