Daddy Chung: The Coach Taking Team Vietnam to the Next Level

Oftentimes in the high-stakes world of professional sports, all it takes is one person to transform a team’s fortunes and cement their position among the all-time greats. Once in a blue moon, a lucky squad will have their talent and dedication nurtured by a truly exceptional coach, with results that change the game forever.

Such is the case with the awe-inspiring success of Vietnam’s national women’s football squad, which has gone from relative obscurity to impressively qualifying for the FIFA World Cup in a lightning turnaround that promises to draw global attention to the coach responsible, 71-year-old Daddy Chung. Here’s what you need to know about the coach that is taking Team Vietnam to the stratosphere.

A moment in the sun for women’s football

One of the most prominent men’s leagues, the EPL, is watched by hundreds of millions all around the world. The universal appeal of the sport is felt in Vietnam, for certain, with numerous platforms allowing anyone with an Android to place real-time wagers on the likes of internationally renowned teams like Liverpool and Manchester City.

Take for example 188BET, which is perhaps the most notable online betting platform in Vietnam: naturally, this online betting market predominantly revolves around men’s sports and it’s unsurprising that the EPL has specials galore, while the overshadowed women’s markets are scarce, if existent at all.

Perhaps, given the strenuous efforts of Chung, the Vietnam women’s team will hope to attract similar levels of attention in 2023 and the markets available for bettors online will shift to a more equal standing between the sexes.

What you need to know about Daddy Chung

Secondly, Chung isn’t new to the game. He’s a 71-year-old seasoned veteran of pro football coaching and has dedicated much of his glittering career to raising the profile of women’s sports in Vietnam. People first started to pay attention back in 2014, when his stewardship helped to send the Vietnamese women’s team to the Asian Games finals for the first time.

Before this, he has enjoyed notable successes in the smaller Southeast Asian Games (SEA), where he helped the women’s squad to rack up gold medals in 2003, 2005, 2017, and 2019. His recent run with the national squad is a lot more recent, as he was parachuted in after the team failed to qualify for the previous FIFA cup in 2015, narrowly losing out to Thailand in playoffs under the then-stewardship of Chinese coach Chen Yun Fat.

Since then, his commitment to his squad has been clear for all to see. His successes in the run-up to the 2023 qualifiers earned him the title of ASEAN’s best women’s football coach for 2019, and his all-or-nothing approach to the craft has not wavered since.

His name hit the international headlines in 2022 when Team Vietnam secured a respectable fifth place in the AFC Women’s Asian Cup, which means that the team has most definitely qualified for the 2023 FIFA Championship. With more than 20 years of experience coaching women’s football, all eyes will be on him when the tournament kicks off in Australia and New Zealand next year. 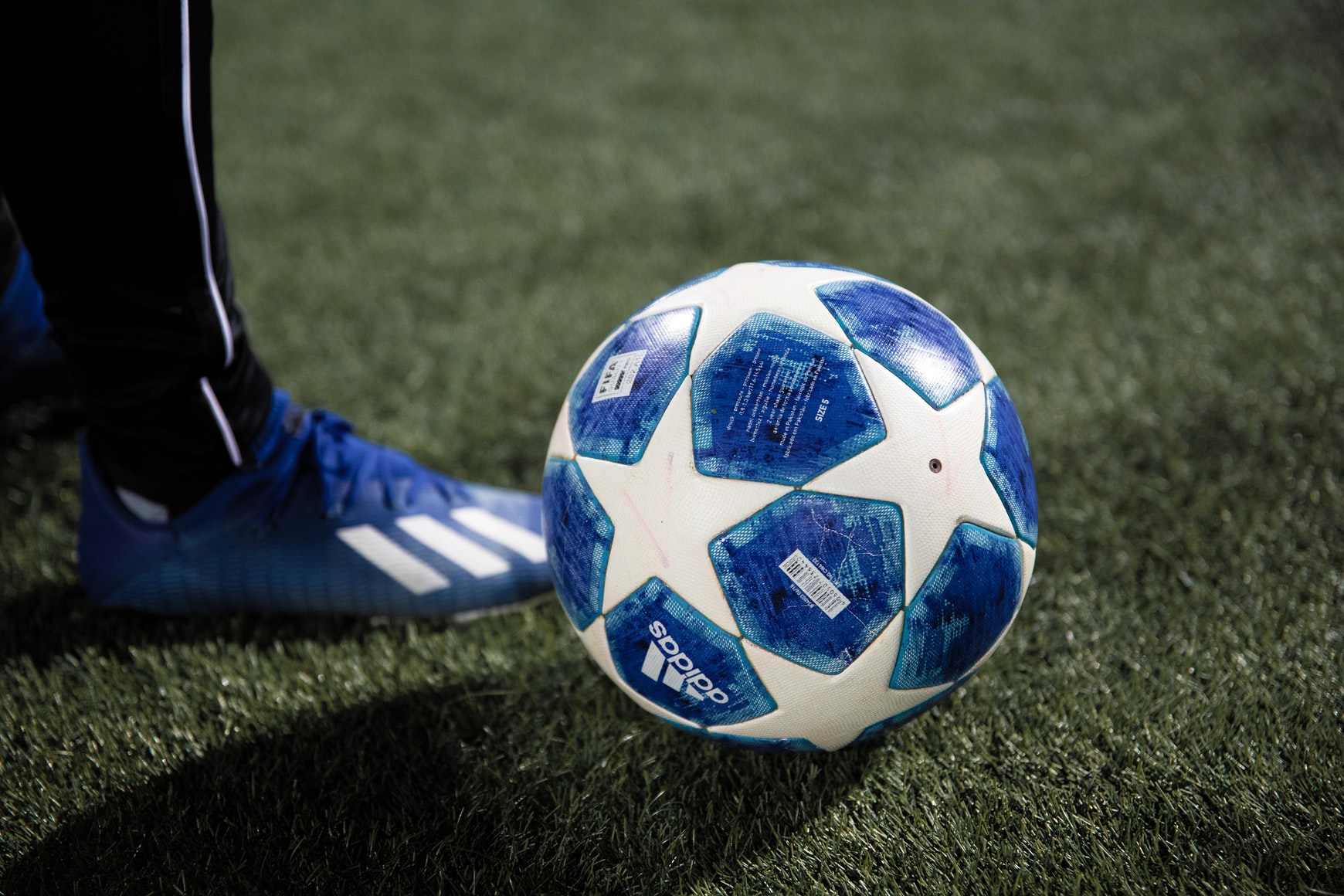 Daddy Chung is a titan of Vietnamese sport, and the eyes of the nation will be upon him in 2023. Will you be watching?