They believe that a strong supply chain and improved brand image will make it easier to enter the German market.

According to Nikkei, Chinese automakers are making a second attempt at entering and conquering the German market. More than a decade and a half ago, a low safety rating prevented their first attempt. Now, everything seems to have changed.

Manufacturers such as Great Wall Motor, Geely and SAIC Motor have recently launched or are planning to launch a range of electric and hybrid models in Europe’s largest car market, believing that their supply chains are strong. Strengthening and improving brand image will help them to enter the market more easily.

Electric vehicle maker Nio started selling the ET7 sedan on October 7, while Great Wall is expected to launch the Ora Cat, a compact electric vehicle with a classic design, and the Coffee 01 plug-in hybrid SUV in mid-October.

BYD plans to launch two electric SUVs – the Atto 3 and Tang, and an electric sedan called the Han – in Germany this month, following a September release in Belgium, Denmark, the Netherlands and Sweden.

BYD’s expansion plans received a big boost when on October 3, Sixt – Germany’s largest car rental company, announced that it would buy 100,000 Atto 3s between now and 2028.

The MG-Motor brand (SAIC’s UK unit) started selling its electric compact MG4 in Europe last month, a major milestone for the manufacturer as it is the first built entirely on the platform developed by China.

Polestar and Lynk & Co. based in Sweden, are two manufacturers wholly owned by Geely (China) that have been gradually asserting their foothold in Europe.

Alain Visser, CEO of Lynk & Co Europe, said the rate would have been higher if it weren’t for supply chain issues.

“We could have sold more cars if we had enough supply from our factory in China,” Visser told Nikkei. However, recent supply bottlenecks have been overcome thanks to the company. Geely’s mother prioritizes us in the supply chain. As a result, our current delivery times in Germany are 3-5 months, compared to 10 to 15 months for European car manufacturers. make a big difference in a customer’s buying decision”.

Meanwhile, many carmakers in Europe have been forced to reduce production not only because of a global chip shortage affecting the auto industry, but also because of a shortage of wiring harnesses used in cars. Ukraine is the main source of this component for VW, BMW, Porsche, Audi and Mercedes. However, production was interrupted due to the Russia-Ukraine conflict.

The entry of Chinese carmakers into the German market comes as some of the country’s domestic brands begin to lose ground. In the first half of the year, German electric vehicles lost domestic market share to rivals France, South Korea and the United States. 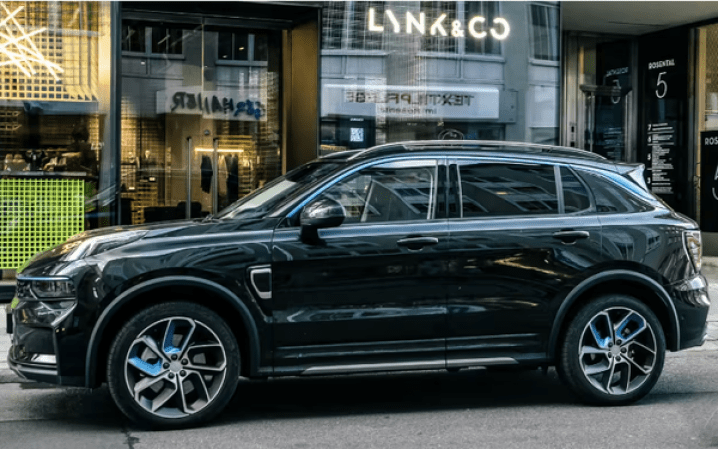 Stefan Bratzel, director of the German Center for Automotive Management, said: “The growing foothold of Chinese carmakers is now raising concerns about further loss of market share to car brands steam. The good quality of Chinese cars is also a factor that attracts consumers.”

This is considered a stark contrast to the Chinese automakers’ first attempt to enter the German market. In 2005, Jiangling Motor’s famous Landwind SUV received a 0-star rating, and 2 years later, Brilliance’s BS6 sedan received only 1 star.

But the latest tests show that they have improved a lot and are in a much better position than before to break into the German market. This is the most difficult market in Europe because German consumers are very loyal to the domestic brand.”

The sales boost in Germany is a sign of Chinese automakers’ confidence in their products. According to Tu Le, a senior director at Shanghai-based Sino Auto Insights, Chinese carmakers have begun to believe they can compete after seeing the failure of German electric vehicle products warmly received in China.

He added that with the US market more difficult to penetrate due to the 27.5% tariff on electric vehicles imported from China, Chinese carmakers see Germany as one of their only opportunities to enter foreign markets.