Can the Vietnam’s Ho Chi Minh city be an International Financial Center?

To become an international financial center, Ho Chi Minh City will need to propose amendments to many regulations and laws, which is a long process.

Vietnam’s largest city of HCMC has outlined a development roadmap with clear steps. But this process has many challenges, especially in institutional and policy changes,

One of the biggest barriers is financial liberalization, according to Mr. Nguyen Xuan Thanh, a lecturer at Fulbright University Vietnam (head of consulting group to research and develop the project to build an international financial center in Ho Chi Minh City), the Vietnamnet reported.

Related: What is the future of international financial hub in Vietnam’s HCMC?

Currently, globally, only China’s financial market does not need financial liberalization in the international direction, which means that the yuan is not convertible, and capital inflows and outflows are strictly controlled. Thanks to the large size of the domestic market, global financial institutions still have to go to China to apply for permits and conduct business activities to exploit this market.

But for the rest of the financial centers, especially in Southeast Asia, a financial liberalization roadmap is required.

According to studies, at least by 2030, Vietnam will not be able to do this strongly to liberalize the currency’s convertibility or remove most of the controls on capital inflows and outflows. The financial development strategy of the State Bank of Vietnam and the Ministry of Finance has not mentioned a financial liberalization roadmap. 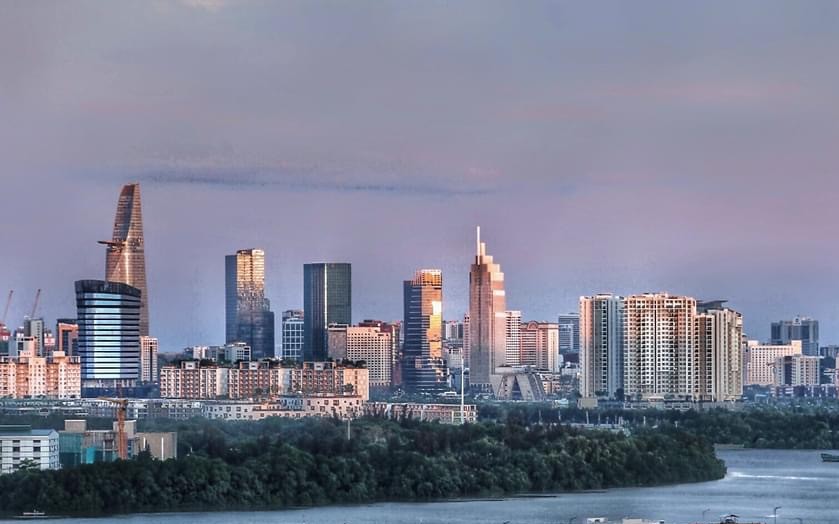 In that situation, objectively assessing the feasibility of the project to establish the HCM City financial center, Thanh said that from now until 2030, it is impossible to strongly carry out financial liberalization.

READ MORE:  Foreign investors plan to put US$10 billion in a pharmaceutical park in Vietnam

Dr. Nguyen Duc Kien, Head of the Prime Minister’s Economic Advisory Group, said that he has been tasked with supporting the formation of a derivatives trading floor in the north since 2019. But after three years it is still impossible to get a licence because of many difficulties.

Based on that case, Kien said that in order to realize the HCM City financial center project, many laws will have to be amended.

He suggested that HCM City ask the National Assembly to issue a resolution for pilot implementation of the financial center until 2025. After that, Ho Chi Minh City will review and propose amendments in 2026, on the occasion of the 14th National Party Congress.

Dr. Vo Tri Thanh, director of the Institute for Brand and Competitive Strategy, said that Vietnam once had a strategy to convert VND by 2020. But so far, this plan has not been implemented. “I’m not sure until 2030 either,” he said.

Emphasizing that time is short, he said that Ho Chi Minh City must complete this project very quickly. Firstly, the city must have a resolution of the Politburo, then submit the plan to the Government to collect opinions from relevant ministries and agencies. The city must then submit a project to the Standing Committee of the National Assembly and it is best to submit it to the National Assembly this November.

READ MORE:  Why Vietnam hailed as one of the world’s economic success stories?

This project needs to be included in the Government’s action program next year so that the process will be accelerated. 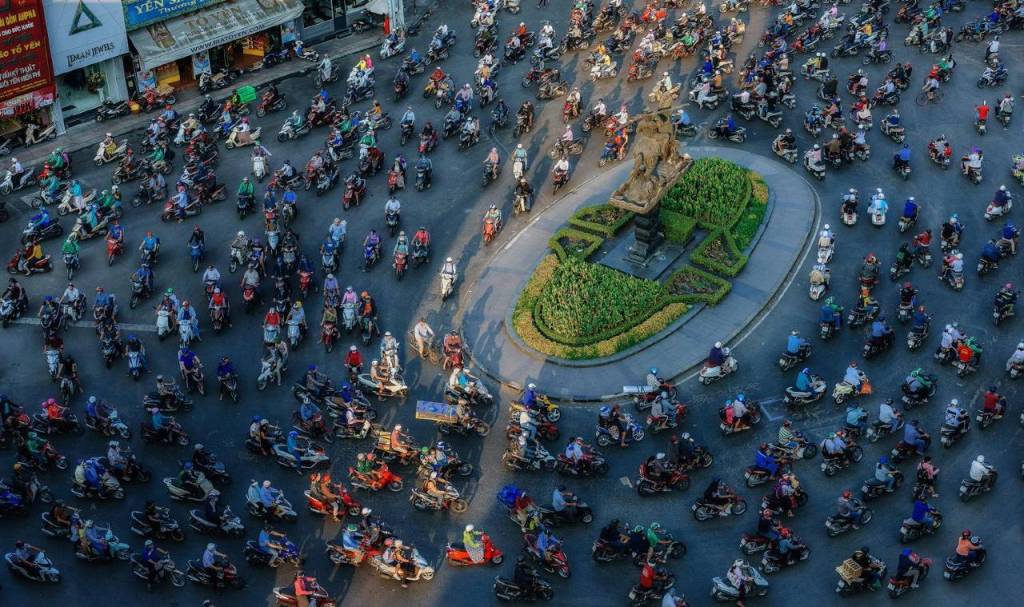 Dr. Tran Ngoc Tho, from the University of Economics Ho Chi Minh City, said that the city should not wait for the central Government’s complete agreement.

“We’ve been waiting for 20 years now, so if arguing that way, this center will never come into being,” he said.

He suggested learning from the experience from the Tianjin International Financial Center of China, which is named the Creative Financial Demonstration Zone with a specific mechanism. He said that Thu Thiem area can also apply the same model.

Which solutions are needed for a HCM City financial center?