Billionaire Charlie Munger: The world is not driven by greed but by jealousy

According to the 98-year-old billionaire, people are now five times better off than they were in the 1800s.

Billionaire investor Charlie Munger was never interested in comparing his fortune with others. According to Forbes estimates, billionaire Charlie Munger’s fortune is estimated at $2.2 billion, ranking 1335th on the list of the richest people in the world.

Instead, the billionaire said his motivation in accumulating wealth has always been to ensure independence, the freedom to do what he wants in both business and life. However, according to Charlie Munger, investors generally do not have this vision and expect more people to follow his vision.

“The world is not driven by greed but by jealousy,” the American billionaire said at the Daily Journal’s annual meeting earlier this year. At the same time, he also pointed out that people easily feel jealous. No matter how much property you have, there will always be someone who owns more than you.

“Throughout my life, I’ve learned to conquer jealousy and not envy anyone. I don’t care what other people have, but many other people go crazy with jealousy.” 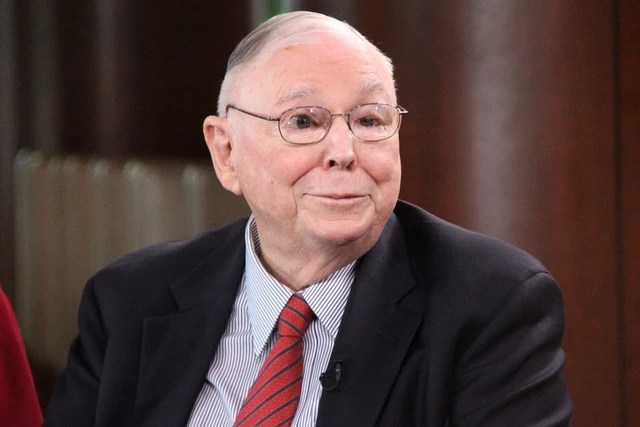 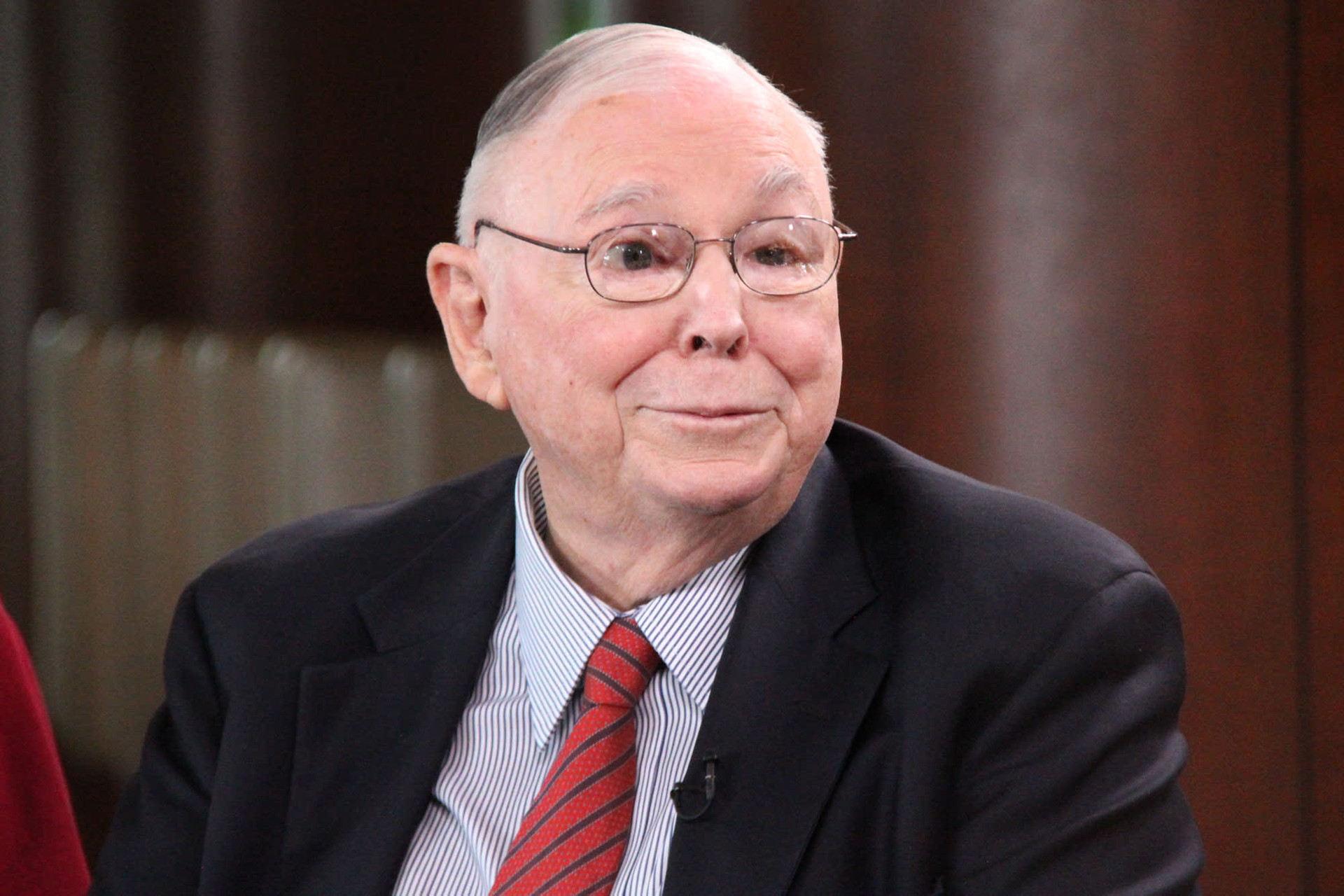 Jealousy is a great cause of human suffering. Billionaire Charlie Munger pointed out: “Envy is a really stupid sin because that’s what makes you never happy. This emotion creates a lot of pain and no joy. Why would you? want to get on that ’emotional car’.”

When this jealousy is mixed with ego, greed and fear, they become stronger. These emotions can weigh heavily on the mind and greatly reduce one’s ability to think as well as one’s entire mental capacity.

This is not the first time the 98-year-old billionaire has mentioned jealousy. In 2019, Charlie Munger spoke out against jealousy, claiming that staying away from this emotion is one of the simple secrets to a long and happy life.

Research in 2018 has shown that people with jealousy are more likely to experience physical and mental decline.

In a 2017 interview, Charlie Munger said he always tries to avoid creating feelings of envy and jealousy in business. These types of thinking can affect the person’s own career, because they are more likely to make biased decisions that lead to undesirable results.

At a meeting of the Daily Journal, billionaire Charlie Munger expressed wonder why people today are not satisfied with what they have, especially when compared to the difficult times that previous generations experienced.

Charlie Munger himself lived through the Great Depression. He used the example of poor living conditions and low life expectancy in the 1800s to prove his point: How humans have evolved and advanced.

“The reality is that everyone is five times better off than they used to be, but they take it for granted. All they think about is who has more wealth now or how unfair it is when someone should have this while others don’t.”

Charli Munger is known as the vice chairman of the famous holding company Berkshire Hathaway and the “right-hand man” of the world’s sixth-richest billionaire Warren Buffett (with a fortune of $105 billion). Like Warren Buffett, Charlie Munger is also an active philanthropist, giving millions of dollars to universities.

In addition, he also assumes the role of chairman of the newspaper publisher Daily Journal Corp and sits on the board of the retailer Costco. 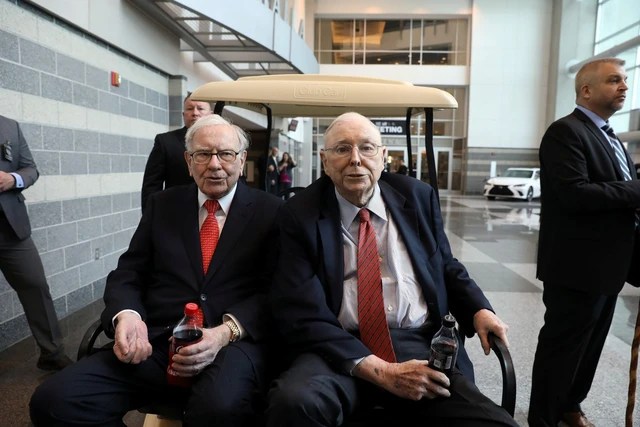