With the current potential development potential of golf, T&T Group has just introduced T&T Golf, aiming to become the unit that manages and operates the golf course system according to “World Class” standards.

The first project of T&T Golf in Phu Tho province with a scale of 168 hectares is Van Lang Empire Golf Club located in the “Legendary Urban Area – Tam Nong Legendary” designed and developed based on the legend of “Son Tinh – Thuy Tien”. Pure”.

Mr. Do Vinh Quang, Vice Chairman of the Board of Directors and Deputy General Director of T&T Group, said that the launch of the T&T Golf brand is an important milestone, marking the development of T&T Group on the eve of its 30th anniversary.

“As part of the T&T Group system, T&T Golf’s goal is to become a leading brand in golf in Vietnam, reaching out to the world. The golf course operated and managed by T&T Golf will not only be a “fairway” full of challenges for golfers, which will be a “bridge” for culture, history, nature, and people, supporting the local economy to “take off”, Mr. Quang said. 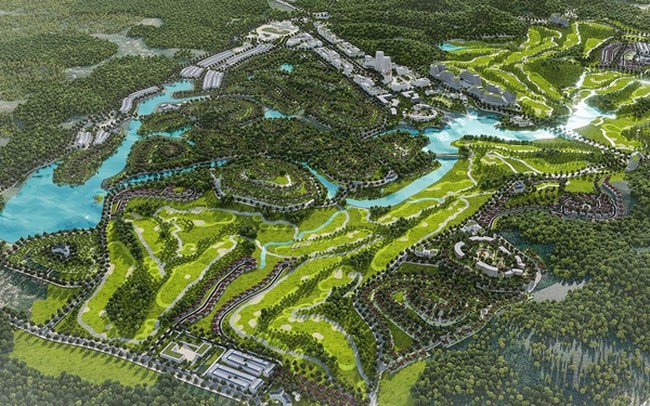 At the Van Lang Empire Golf Club project, T&T Golf has “shaken hands” with the world-famous golf legend Greg Norman – who has won 91 times of international tournaments and holds the record for leading the golf rankings world for 331 consecutive weeks.

He is currently the Chairman of Great White Shark Group – which has designed more than 100 golf courses in 34 countries, and 6 continents and won many prestigious international awards. Many golf courses created by him have continuously entered the top 100 best golf courses in the world voted by the prestigious Golf Digest magazine.

Greg Norman said: “I have always firmly believed in taking advantage of what nature has given us to design each special golf course in a different way”. 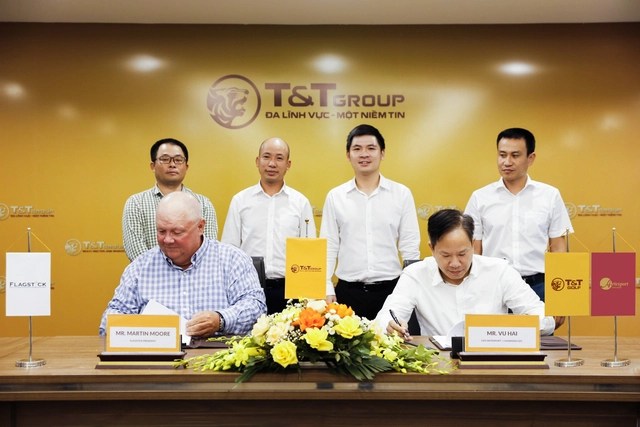