Balut ranked as the worst egg dish in the world

Balut is not only popular in Vietnam but also in some Asian countries such as China, Philippine, and Cambodia. However, Vietnamese balut is left a little longer than that in other countries. It is also cooked, served, and eaten in a different way. Although this kind of food is delicious, cheap, and healthy, it is not popular in other parts of the globe because of the scare of eating the whole unborn duck.

Recently, the famous culinary website Taste Atlas has put balut on the list of the most “scary” egg dishes on the planet. 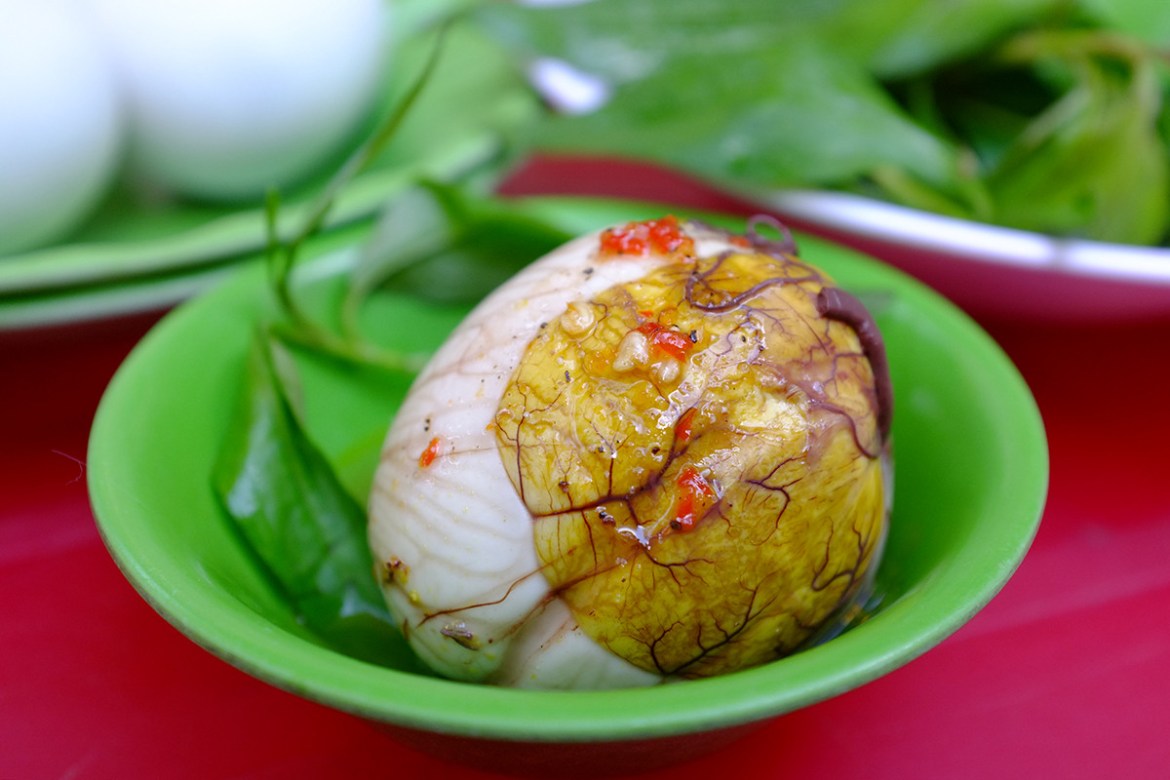 TasteAtlas describes balut as a dish, which is made from eggs that have formed all the parts of a young duck (about 17-21 days old). Eggs are usually boiled, eaten with soup powder and laksa leaves.

The reason this dish is popular with locals is that they think it has an invigorating effect. In addition, in the summer, this is also an ideal snack to eat when drinking beer. Balut is also used by restaurants as ingredient to eat hot pot. 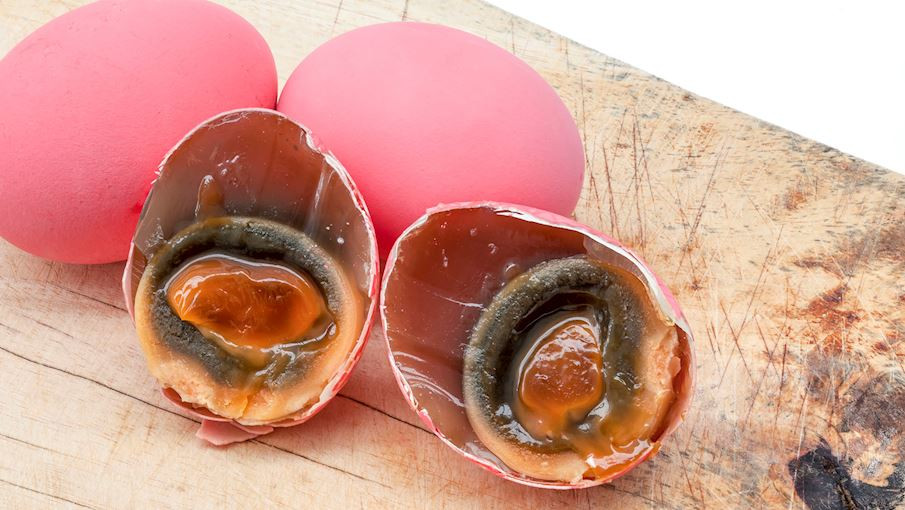 Another name on the list is century eggs or Chinese millennial eggs. Prepared by incubating eggs in a mixture of salt, clay, ash, quicklime and rice husks, after a while, the egg white will become solidified and turn dark brown.

This dish is said to have originated during the Ming Dynasty in Hunan, when a farmer found duck eggs in a lime tank and decided to try them. Then he added salt to the eggs to improve the taste. Today, the Chinese dish of century eggs is often compared to the rotten cheeses of the West because if you are not used to it, they will have a strong ammonia smell like horse urine. Local people use it as an appetizer or a side dish with rice, meat porridge and pickled ginger.

READ MORE:  How Vietnam can growth 6.8 percent a year in the next five years? 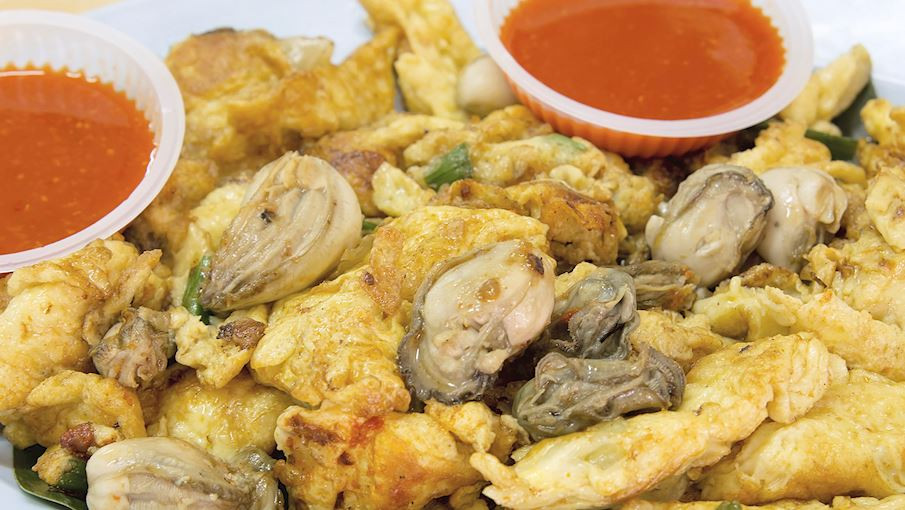 Oyster omelette is also named by the rough, bumpy oysters that sometimes make diners panic. This dish originated in the city of Chaozhou and the Fujian region of China. Oyster omelette is a typical dish of Hokkien – the Chinese community living in Taiwan, Malaysia, Singapore, Indonesia and the Philippines. The dish is usually made from small oysters that are mixed with potato starch and beaten eggs.

Depending on the region, the cook will sometimes add a little spicy chili sauce mixed with lemon juice to add more flavor to the dish. Tainan city in Taiwan (China) is even known as “oyster omelette paradise” because of its location near the sea, so it always makes the best dish from freshly caught oysters.