Fuel inflation is on the rise in Thailand, Vietnam and Singapore 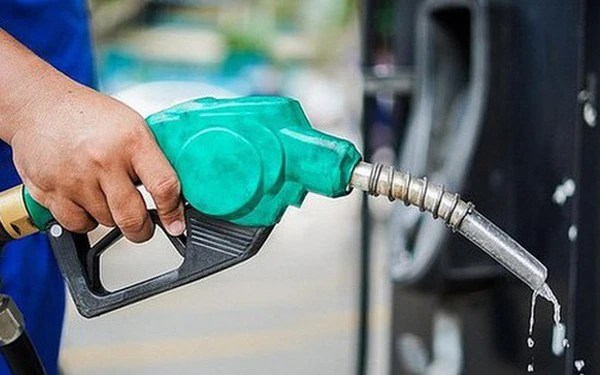 According to HSBC’s report, except for Malaysia and Indonesia, the remaining economies in ASEAN-6 are all net importers of energy.

According to HSBC, Thailand is the country facing the strongest increase in energy prices, increasing by more than 20% over the same period last year. 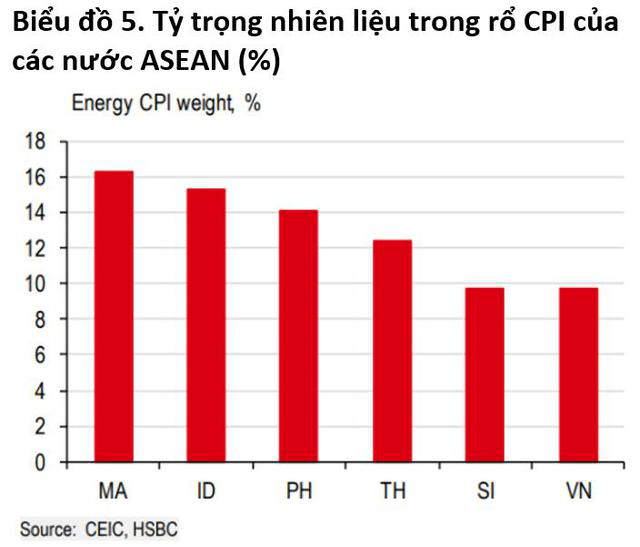 HSBC’s report notes that energy inflation in Indonesia has steadily increased since January 2022, up 4% year-on-year. The Indonesian parliament has approved a proposal to increase the subsidy and energy price offset in 2022 to IDR 349.9 trillion (equivalent to $23.8 billion).

HSBC assesses that Malaysia has better control energy inflation thanks to a favorable base response and price control. In 2022, the government plans to spend MYR 28 billion (approximately $6.7 billion) solely on fuel subsidies, double 2021. In addition, it is also a net exporter of oil. The only mine and gas in ASEAN, so the income from exports helps to make the energy subsidy policy more stable.

In the Philippines, inflation has increased to 20% in the first 4 months of 2022. To help people cope with that situation, the government of President Duterte has subsidized fuel for public transport drivers PHP 6,500/person ( equivalent to about 120 USD). The Ministry of Energy of this country also works closely with private oil enterprises to negotiate discounts for the public transport industry from 1-4 PHP/liter of gasoline.

Thailand is directly affected by rising oil prices. Transport costs cause prices to rise, causing inflation in this country in March 2022 to reach a record high in the past 13 years. Pressure continues to increase when the petroleum fund in this country is severely depleted. Therefore, the Thai Government has introduced a support policy, providing cash subsidies for poor households to buy cooking gas, reducing electricity bills and further reducing diesel consumption tax.

According to HSBC, inflation in Singapore is under a lot of pressure from increased demand for wages and an increasing labor market. Along with demand-driven inflation, higher energy prices are also pushing up prices of basic commodities. The Monetary Authority of Singapore’s core CPI, which includes electric and gas utilities, reflects rather sluggish changes in oil prices.

In Vietnam, energy inflation has persisted for a while. The increase in world oil prices and the shortage of domestic petroleum supply make Vietnam’s energy scarcity even more serious. From January 2022, Vietnam’s largest petrochemical refinery – Nghi Son Refinery and Petrochemicals reduced capacity and was almost idle in February, before increasing capacity to about 80% in March.

Since April 1, the government has also cut the environmental protection tax, which accounts for the highest percentage of fuel taxes, to 2,000 VND for gasoline and 700 to 1,000 VND for other fuels. other. Despite rising energy prices, moderate food inflation, which accounts for a larger share of the CPI basket, has helped control the overall increase in headline inflation so far. 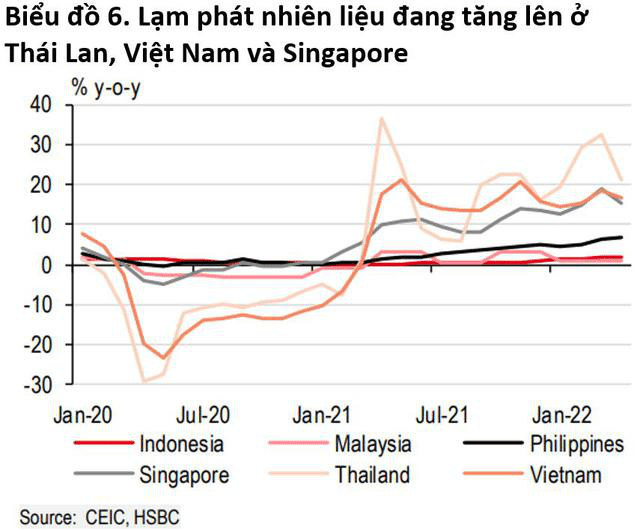 According to a report by HSBC, as of January 2022, fuel inflation in Thailand increased by more than 20% over the same period last year, the highest among ASEAN-6 countries. Vietnam’s fuel inflation rate ranks second in the region with about 15% . Indonesia and Malaysia are the two countries with the lowest fuel inflation.

However, the low proportion of fuel in Vietnam’s CPI basket has helped control the overall increase in inflation up to this point. The HSBC report said: “While inflation is currently still below the 4% target, we expect persistent high energy prices will continue to push up prices in general. It is likely that inflation will sometimes surpass the ceiling of 4% of the State Bank in the second half of 2022 but only temporarily.”

Also in this report, HSBC has lowered its inflation forecast for Vietnam from 3.7% to 3.5%, the second lowest in the region.