It is forecasted that it will take until 2023-2024 for this area to recover impressive tourism figures like before the pandemic. 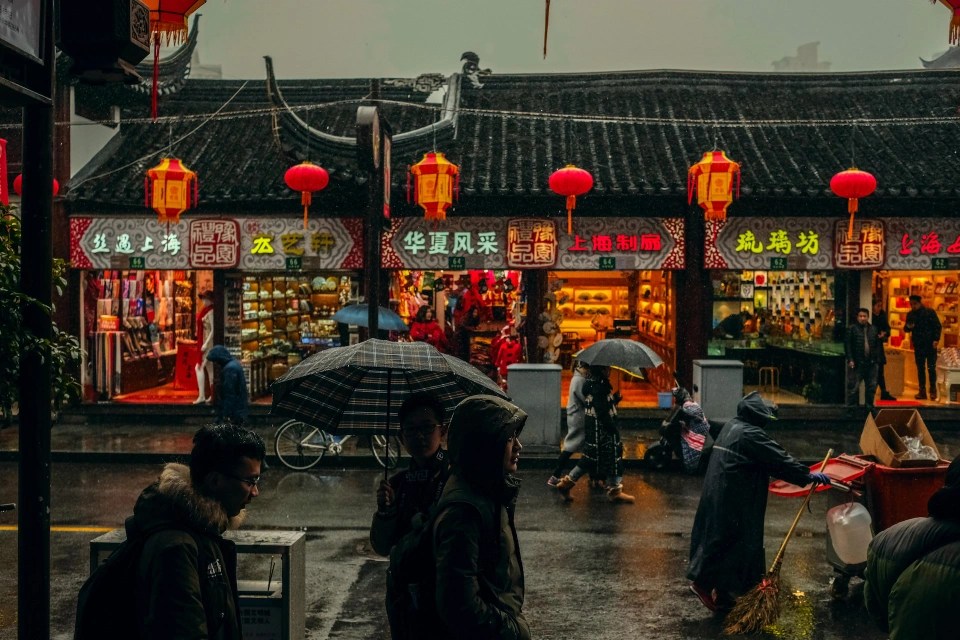 Asia – Pacific tourism could be “overtaken” by Europe. Photo: Unsplash.

The Asia-Pacific region is home to some of the world’s most loved destinations such as Bali and Singapore. Tourism hotspots and trading power have helped the Asia-Pacific maintain its title as the world’s largest tourist region for decades.

However, the relatively slow opening of popular destinations such as China and Japan has kept air travel in the region at a low level compared to pre-pandemic levels.

Asia Pacific will no longer be the world’s largest travel region by the end of this year, according to a new report by international travel industry analysts at the Center for Aviation (CAPA). This title will be ceded to Europe.

According to CAPA, Asia-Pacific used to account for more than a third of all passenger flights globally. Currently, this number has decreased by 45% compared to the time before the Covid-19 epidemic appeared.

Meanwhile, air travel in Europe has recovered by around 85%. This data has been calculated based on the impact of the conflict in Ukraine. Tourism in the Asia-Pacific region is predicted to be difficult to recover as before the epidemic. Photo: Unsplash.

In 2019, the number of passengers transiting at Asia-Pacific airports was 3.38 billion. However, this number will only reach 1.84 billion by the end of this year, according to predictions by the Asia-Pacific Aviation Organization (ACI).

The most important factor leading to the Asia – Pacific being “surpassed” is the barriers to entry due to Covid-19. Japan and China, two of the region’s top tourism markets, plan to reopen tourism quite late compared to many other destinations.

The CAPA report shows that tourism in Asia-Pacific destinations is still 50% lower than in 2019, with the exception of India, which is down only 11%.

Overall, CAPA predicts that air travel in Asia-Pacific will not return to pre-pandemic levels until late 2023 or early 2024.