Are bank deposits still attractive in the current inflationary period?

Inflation and interest rates are parallel stories. So, in the face of current inflationary pressure, are bank deposits still attractive?

The main reason for this CPI increase is the increase in fuel prices following the escalation of world oil prices. Since about February this year, the oil price has surpassed 100 USD/barrel and so far has not shown any signs of cooling down. Although the regulatory agencies have taken many measures to stabilize prices, the pressure from “black gold” still seeps into the economy.

Elsewhere, data from the State Bank showed that by the end of March 2022, deposits of households and economic organizations at credit institutions had reached a record high since the end of March. when the Covid epidemic occurred. Specifically, people’s deposits were nearly 5.5 million billion VND, up 4% over the same period; of economic organizations was nearly 5.9 million billion VND, an increase of nearly 19%. Part of the increase in deposits came from the reason that interest rates became more attractive than before, in addition to the instability in the stock and bond markets, causing cash flow to show signs of leaving risky assets.

Inflation and interest rates are parallel stories. So, in the face of inflationary pressure, are bank deposits still attractive? 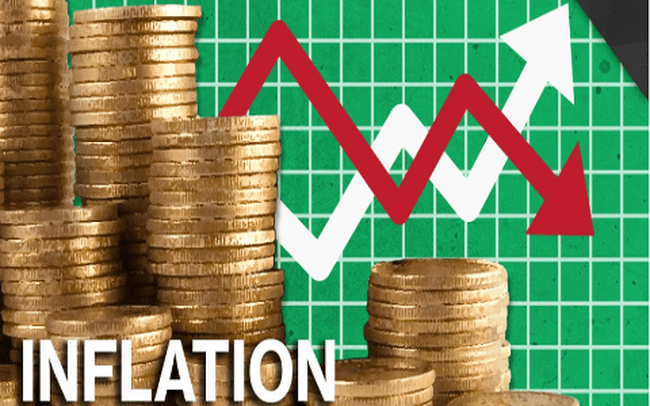 Inflation and interest rates must go hand in hand

“The current bank deposit interest rate is slightly higher than actual inflation. Vietnam’s inflation is relatively low, and such bank interest rates are not in sync with the inflation situation” – Mr. Thanh commented on the current situation.

Experts also assessed that the current inflation rate, although higher than before, is still at a normal and controllable level. If the economic situation improves and does not heat up in some sectors, prices can still be maintained stable in the near future. Besides, the real estate sector has also been stabilized, so inflation will remain under control.

Geopolitical conflicts in a number of countries and territories have also caused fuel prices and some commodities to escalate. Its impact can already be seen in a number of European and American countries. For example, in the case of the United States, this country is not only affected by inflation but also may have to deal with stagflation, which is not only inflation but also economic decline.

“Vietnam in this story will still suffer certain influences, but the impact is not too great_ – Dr. Bui Kien Thanh concluded. 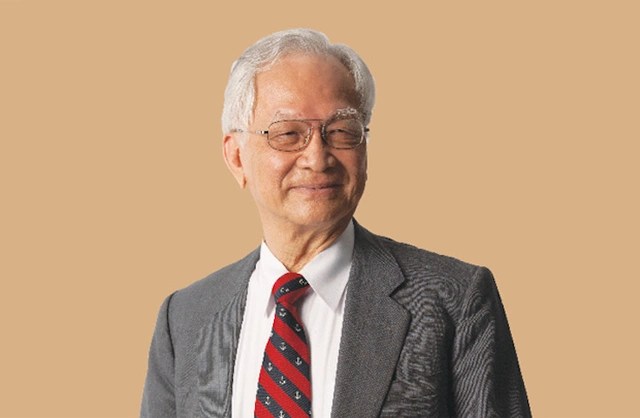 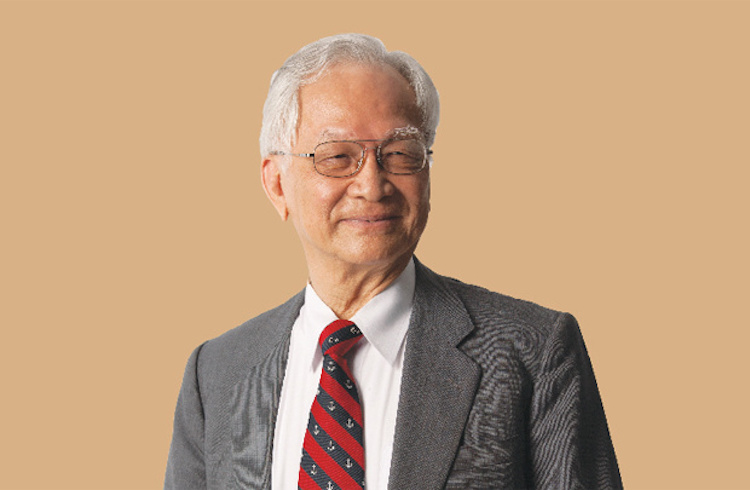 READ MORE:  How Vietnam ranks 4th for profit earned from cryptocurrencies among Asian economies in 2020?

Is the deposit still attractive? At this time, should I keep a safe position in the savings channel or take risks to look for investment opportunities?

According to Mr. Ngo Quang Trung, General Director of Ban Viet Bank, inflation pressure will make depositing at commercial banks less attractive. However, CPI is still under good control. Meanwhile, so far, the prospects and investment opportunities in other investment channels are not clear for many reasons. The confidence of a large number of investors in securities and bonds was eroded, in addition, measures to increase discipline in the stock market made investment capital and margin lending most affected. determined. Tensions between Russia and Ukraine and prolonged mutual economic sanctions also make the world economic situation unpredictable… In this context, sending money to a safe channel like a bank is a normal choice. often and still attractive.

According to expert Bui Kien Thanh, currently, investors who are saving should still temporarily stay at the bank to wait for opportunities, avoiding the current risks of instability in the stock market. Besides, you should also avoid participating in unsecured bonds.

“If you want to invest, individuals must consider which investment is stable and long-term. At the same time, if participating in the stock market, they must carefully study the business and consider the business as their own business. This will be better than lending money to businesses,” the expert recommended.

As for securities, experts noted, “investors need to avoid the concept of ‘playing securities’, and instead should study and learn carefully”.

Returning to the deposit story, expert Bui Kien Thanh said that although savings deposits are a channel that contributes to ensuring safety for investors, too much money in savings is not a growth solution for investors. economy. “Agencies and departments should work together to clear the flow of money into business activities instead of going too much into bank savings,” he recommended.