Apple aimed for a lucrative piece of cake from Facebook’s advertising profits, but was rejected by this social network.

In 2020, Apple surprised the entire online advertising world when it announced the App Tracking Transparency (ATT) feature. ATT gives users the full power to choose whether they want smartphone apps to track behavior or not, making advertising platforms lose a big advantage.

Among them, Facebook (now Meta) was the hardest hit. However, the Wall Street Journal , in fact Apple and Facebook used to be potential business partners. Even Apple has plans to shake hands with Facebook to “share” billions of dollars of revenue in the field of advertising.

Working together to make money
Previously, many people thought that Apple and Meta became rivals after Apple introduced the App Tracking Transparency feature. This setting makes it easy for users to manage how 3rd party apps and websites like Facebook collect data and track them. 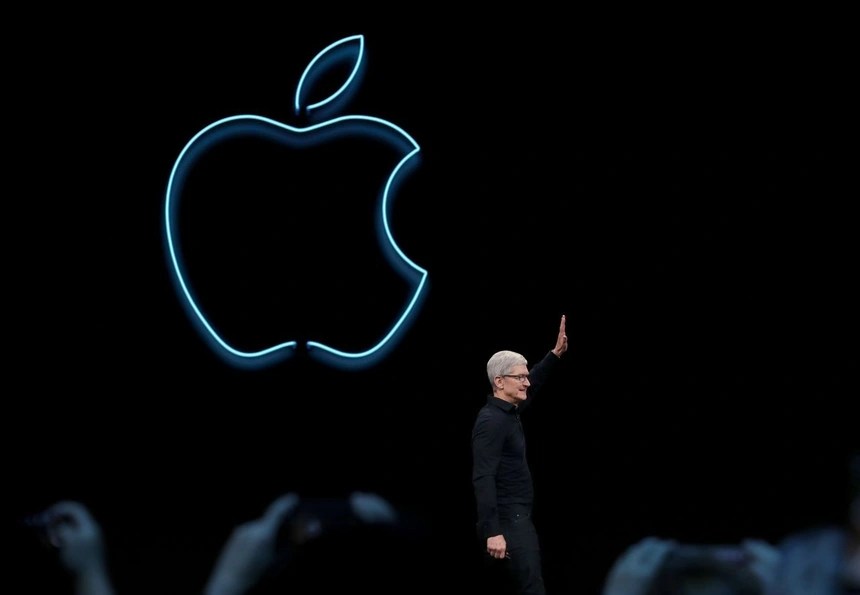 The partnership between Apple and Facebook took place between 2013 and 2018. While the manufacturer owns the App Store, a huge app store with hundreds of millions of users, Facebook is one of the most popular applications in this ecosystem.

However, this social networking app is not profitable for Apple, causing headaches for corporate leaders, an inside source said. As a result, Apple has made many proposals to try to take a slice of Facebook’s profits, according to a source close to the matter.

In it, the iPhone manufacturer once came up with the idea of ​​​​creating a version of Facebook that charges users, in return will have no ads. This application will bring a lot of money to Apple when it is no longer profitable from the app on the App Store as before.

READ MORE:  Apple will soon sell ads on the iPhone

Disagreement arose
The technology group is also targeting a lucrative piece of the cake from selling social media ads. Apple believes that posts that get increased reach on Facebook should be viewed as an in-app purchase. This change will help Apple collect 30% of the commission from Facebook.

However, the two corporations were unable to come to an agreement.

According to the Wall Street Journal , at the time, Facebook wanted to change its privacy settings. CEO Mark Zuckerberg has delayed data updates so as not to hurt the growth of the advertising business, a source close to the matter said.

Responding to this rumor, the Apple representative said that not only with Facebook, the company regularly meets and discusses with developers to improve the user experience and expand the businesses of the two sides.

“Discussions about cooperation or innovation in ad tracking have nothing to do with recent feature updates,” said an Apple representative. 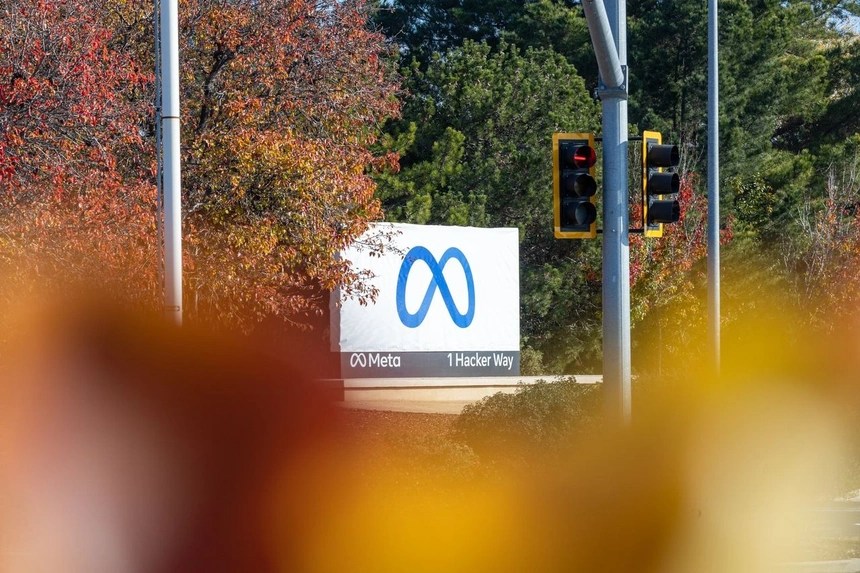 Meta has trouble with Apple’s new privacy settings. Photo: Wall Street Journal .
For its part, Meta insists its user privacy changes are not influenced by other companies.

Apple makes it difficult for Meta
With the ATT feature, most iOS users in the US ban tech companies from tracking their devices, according to research firm Insider Intelligence. As a result, in June, 59% of mobile advertisers in the US and UK moved their activity from iOS to Android, according to a survey by Tenjin and Growth FullStack.

This shows that Apple’s change has had a big impact on the entire advertising ecosystem in general. The evidence is that from the beginning of 2022 until now, ATT has caused technology companies such as Facebook, Twitter, Snap and YouTube to lose $ 17.8 billion in advertising revenue, according to statistics from data management company Lotame.

READ MORE:  Agribank is about to open for sale 4 plots of land in Ho Chi Minh City with a starting price of nearly 100 billion dong 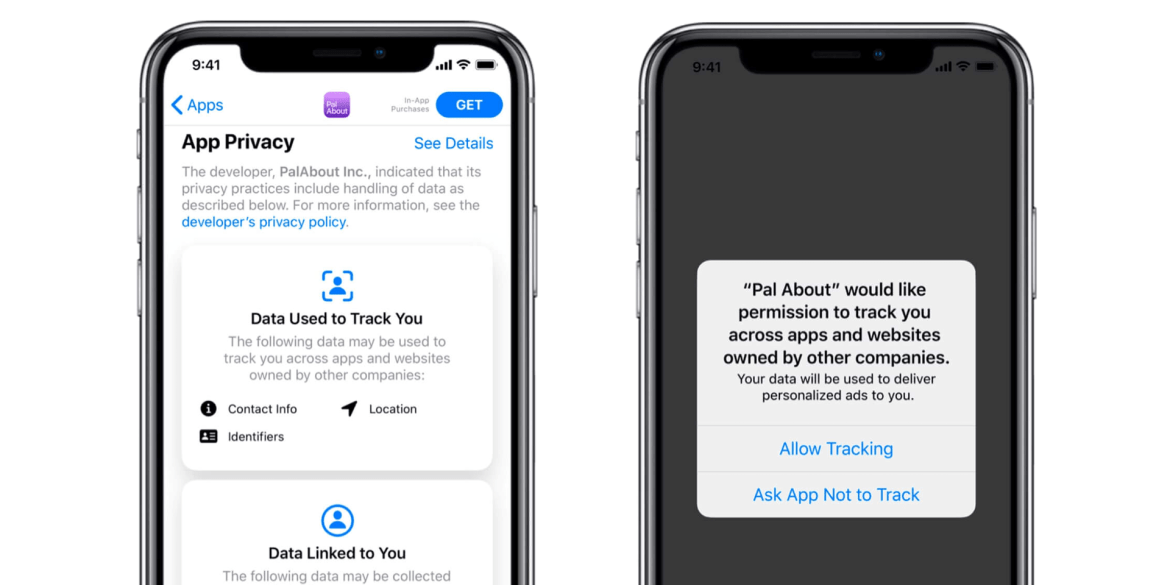 ATT has caused many challenges for advertisers and technology companies. Photo: Apple .
In particular, Facebook encountered a lot of difficulties with its ad tracking system. According to the Wall Street Journal , Apple’s features are the main reason why $ 600 billion in market capitalization of the social networking company has evaporated in less than a year. Recently, Meta, the parent company of Facebook, also reported its first quarterly revenue decline since 2012.

Apple’s announcement of ATT in 2020 has caused the entire advertising world, including Facebook, to suffer because it no longer has the freedom to access user data as before. Therefore, Meta considered returning to the proposal to launch a paid version for Facebook, an inside source said.

But the difficulty is that the subscription service will cause other problems such as whether a user with multiple accounts can apply the ad-free version to all accounts. Therefore, in the end, the social networking company still did not implement this idea for fear of affecting its advertising business.