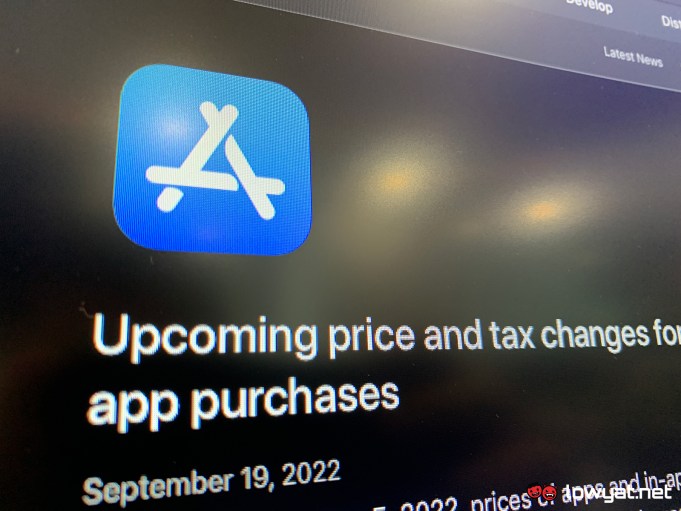 On September 19, Apple announced that it would increase the prices of apps and fees for purchasing apps on the App Store in Vietnam, Chile, Egypt, Japan, Malaysia, Pakistan, Poland, Korea, Sweden, and all other countries using euro. This adjustment will take effect on October 5.

According to the new price step table by tier that Apple announced for App Store Vietnam, free apps (level 0) will continue to be free. The next steps are level 1 is  25,000 VND, level 2 is 49,000 VND and level 3 is 79,000 VND. The highest level in this table is 87 with an application price of nearly 25 million VND.

In Vietnam, this adjustment is to meet Apple’s new regulations in the collection and payment of current taxes. This group includes value added tax (VAT) and corporate income tax, both at 5%. 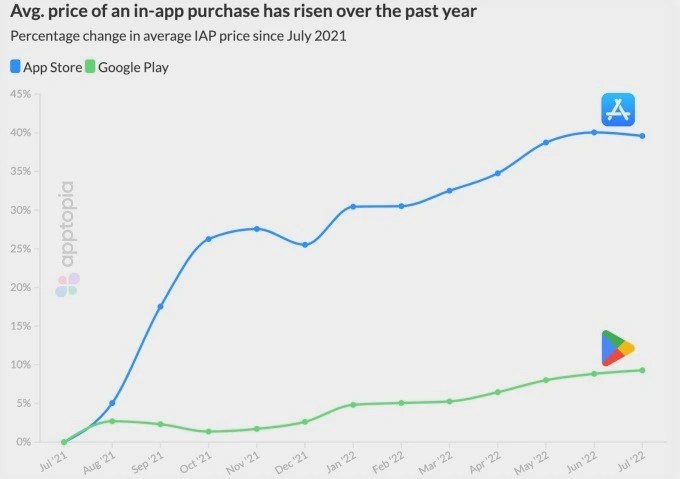 Apps on the App Store are getting more and more expensive than the Play Store. Photo: Apptopia.

The amount of money App Store collects from users will be recalculated and adjusted accordingly, the price offered does not include tax. The airline will collect and pay taxes according to current regulations in Vietnam.

READ MORE:  When will iPhone 12 be available in Vietnam?

Although Apple has not made an official comment, many analysts believe that this is the company’s move to ensure profits in the context of the dollar’s appreciation against the EUR and many other currencies in Asia.

As the new rates apply, the Pricing and Availability sections of My Apps will be updated. Developers can change the price of apps and in-app purchases (including self-renewing subscriptions) at any time in App Store Connect.

If a subscription is offered, the developer is given the option to maintain the price with existing subscriptions. This means that users who are subscribing to auto-renew on applications will not be subject to a subscription price increase during this period.