Pegatron, the iPhone assembling partner for Apple, emphasized its expansion plan in other countries, including Vietnam, due to many factors.

The Covid-19 restrictions in Shanghai have caused Pegatron to rethink its production in China and look for opportunities to expand overseas. In April, Apple’s iPhone assembly partner had to suspend production at its Shanghai and Kunshan factories. The company warned that production could be affected. 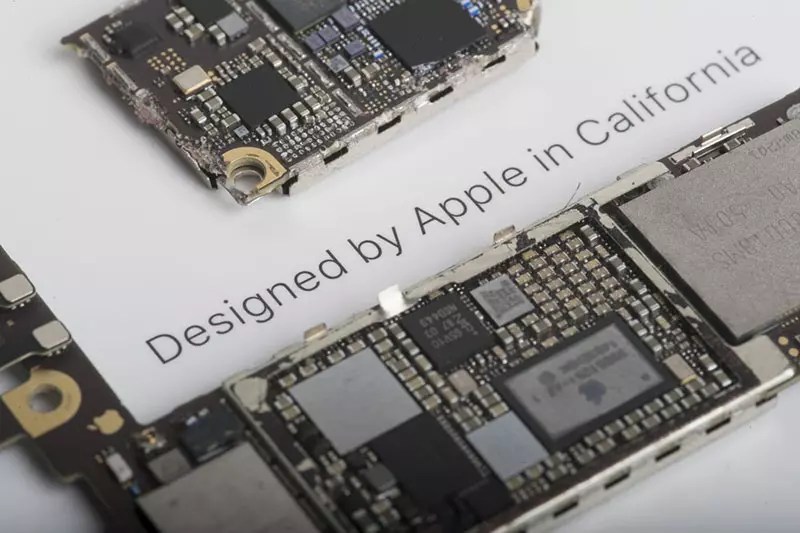 According to a June 15 article on Reuters, Pegatron will consider expanding in other countries as a result of the Covid-19 blockade in China. The company also blamed a number of factors such as labor shortages and increasingly difficult recruitment in the past 7-8 years.

Pegatron Chairman Liao Syh Jang told a shareholder meeting in Taipei that the company could not have foreseen the situation of production restrictions for two months. As such, Pegatron highlighted its expansion plans in Vietnam, India, Indonesia and North America to address labor issues, the gap between off-peak and peak seasons, and increase production capacity.

Thanks to its factories located around the world, Pegatron is more flexible when it comes to issues like Covid-19 lockdowns or the absence of workers. According to Pegatron Chairman T.H. Tung, their customers have “various reasons” for setting up factories in Vietnam, India and Mexico. However, they share a common motivation to reduce concentration in Shanghai, Suzhou, and Chongqing.

Mr. Tung added, the second half of 2022 will be better. China is easing Covid-19 containment measures, and the peak season for electronics production also falls at the end of the year. Foxconn, another Apple iPhone assembly contractor, also predicts a more stable supply in the near term.

Previously, according to Nikkei, Apple will first produce iPads in Vietnam, also for the reason of the Covid-19 lockdown in Shanghai and surrounding areas. BYD, one of Apple’s leading iPad assemblers, has helped Apple build production lines in Vietnam and will soon produce small quantities of the tablet in the country.

READ MORE:  Should you start a business in Vietnam during a Pandemic?