In the tourist paradise of Maldives, a landfill after many years of accumulation has turned into a large island.

Referred to as “trash can island” by locals, Thilafushi has over the years become a concern and increasingly noticed because of issues related to the environment and people’s health. 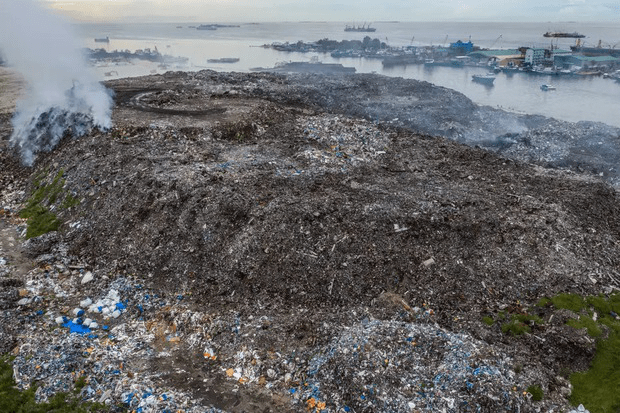 In early 1992, the Maldivian government converted a small lagoon called Thilafalhu into a landfill to help dispose of waste from the capital Malé, just a short boat ride away. In the years that followed, the trash disposal in the lagoon was surprisingly crude. Garbage from Malé and surrounding islands is simply dumped into the pits and filled with sand, without any treatment, sorting or maintenance. Plastic and other recyclables have been littered on the island, along with hazardous materials including asbestos, electronic devices and batteries, which can cause serious damage to the marine environment. 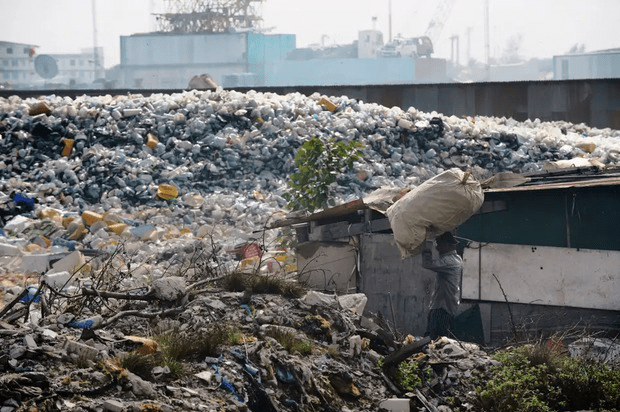 “All the waste that we have produced since 1992, from kitchen waste, plastic waste, chemical waste, waste from resort construction, everything is dumped into the lagoon. this,” Aminath Shauna, the Maldives’ Minister for Environment, Climate Change and Technology, shared last month. “Now a landfill has become an island, an island made of waste.” 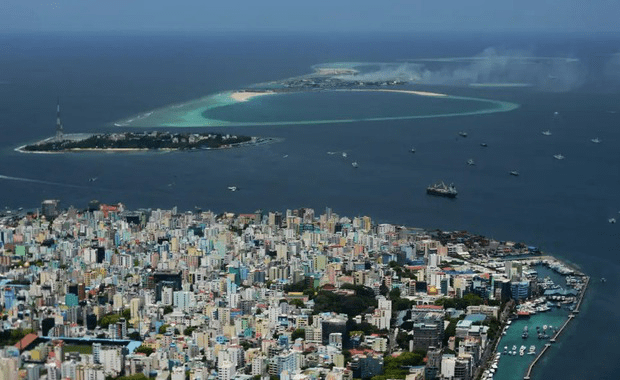 In 2009, a report showed that the 0.5 square kilometer island was growing at an alarming rate of one square meter per day. As of 2021, up to 700 tons of trash is added to the island every day. Garbage piles up so high that it causes smoldering fires, igniting the methane that accumulates beneath the pile. These fires have smoked the capital Malé and neighboring islands, causing difficulty breathing for residents and workers on the island.

READ MORE:  Hanoi’s tourism performs well in the first haft of 2021, despite the pandemic

“For years, this dump has been on fire,” said Mr. Shauna. “Because we haven’t managed our waste all these years.” Sea level rise is a major threat to the Maldives as it is the flattest country in the world: about 80% of the land area lies 1 meter below sea level. But the Financial Times reported in 2015 that the amount of waste in Thilafushi was so great that the piles of rubbish were nearly 15 meters high – making it the highest point in the country. Sea level rise could remove up to 77% of the Maldives’ land area by the end of this century, meaning Thilafushi will most likely be one of the safest places in the nation to be gradually submerged in seawater. Much of the trash on the island doesn’t even come from the residents of the Maldives themselves, but from tourists. Tourism is an advantage of the Maldives, allowing it to be the wealthiest country in South Asia with almost a third of GDP coming from the tourism sector. The majority of tourists come from Europe, and more than 149,000 people visited this place in February of this year alone. According to government statistics in 2013, each tourist generates 7.2 kg of garbage per day, while residents in the capital Malé generate only 2.8 kg of garbage per day. The island has also become a labor and environmental problem. Migrant workers from Bangladesh and India bear most of the responsibility for sorting valuable materials out of landfills. AFP reported in 2013 that these workers work 12-hour shifts, seven days a week, without protective gear, and earn just $350 a month.

In 1997, heavy industries including cement packaging production, boat manufacturing and warehousing began to move and occupy the expanding wasteland of the garbage island. Migrant workers also make up the majority of those who live on the island and work in industrial facilities there. In 2020, the Maldives’ The Edition reported that hundreds of workers on Thilafushi island had voiced mass protests due to poor living conditions, especially during the pandemic. But things are changing in Thilafushi. In September last year, the government finally put out the fire that had been smoldering on the island after years. Thilafushi’s future plans are also outlined, including improving recycling operations on Malé Island to cut the amount of waste sent to the island and investing $211.13 million in a waste management system on islands, including generators to turn waste into energy.

The government is also working to pass a strong plastic management law, making it illegal to import many types of single-use plastics. A new law that will come into effect in June of this year will ban single-use plastic production on the islands. The country is aiming to phase out all single-use plastics by the end of the decade. 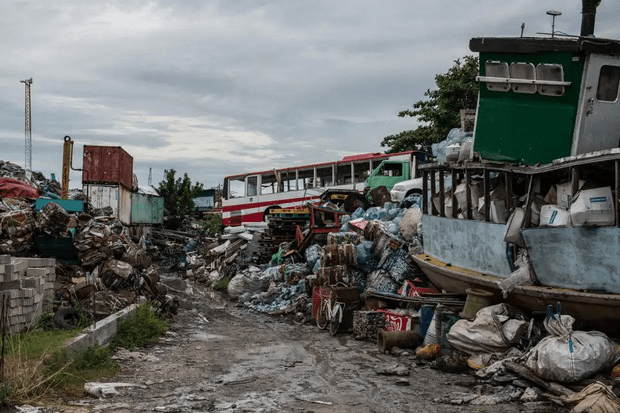 “Our contribution to global plastic pollution is negligible,” said Shauna. ” But we will still have ambitious goals. And we will work to achieve them, to prove to the rest of the world that with the will we can find a way to solve problems.