Amidst the obstacles facing the global crypto industry, Binance wants to recruit more staff to reach the 8,000-employee mark. Meanwhile, computer maker Hewlett Packard (HP) has planned to cut up to 6,000 jobs.

“This has been one of the most difficult decisions we have had to make as it will directly affect the colleagues we care about deeply,” an HP spokesperson said. We are committed to treating everyone with care and respect.”

HP also added that its “Future Ready Transformation Plan” will save $1.4 billion in operating costs over the next three years. Of which, 1 billion USD is for restructuring.

“This plan will help us better serve our customers and drive long-term value creation by reducing costs and reinvesting in key growth initiatives,” said Enrique Lores, CEO of HP”. 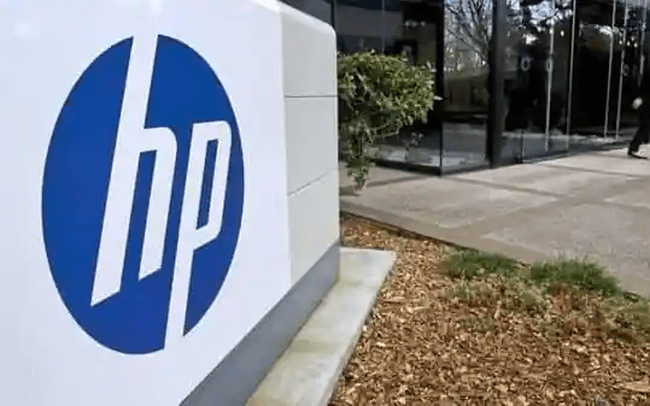 HP said revenue for its fourth fiscal quarter, which ended October 31, came in at $14.8 billion, down 0.8 percent year-over-year. Revenue in the Personal Systems segment, which includes PCs, fell 13% to $10.3 billion.

Meanwhile, Tech In Asia said that, amid the obstacles facing the global crypto industry, Binance wants to recruit more staff to reach 8,000 employees by the end of 2022.

Changpeng Zhao, founder and CEO of Binance, shared on Twitter that Binance now has more than 7,400 employees and that recruitment is still ongoing. As of the end of June 2022, Binance has a global staff of 5,900 and the company is recruiting an additional 2,000 employees for vacant positions.

Changpeng Zhao shared on Twitter about the goal of having 8,000 employees by the end of this year. Photo: Twitter CZ

After the “collapse” of crypto exchange FTX, Binance, Coinbase and Kraken became the largest exchanges in terms of 24-hour trading volume.