The international-scale event taking place in early September is expected to attract more than 22,000 guests. This is an activity sponsored by the Cambodia – Laos – Myanmar – Thailand – Vietnam Tourism Union.

In the first 7 months of 2022, Vietnam welcomed 954,000 international visitors, an increase of nearly 9 times compared to the same period in 2021, the average growth rate is reaching 62%/month. From the beginning of the year until now, Vietnam has also continuously been in the group of destinations with the highest growth in the world, with a growth rate of 50-75%, according to the National Administration of Tourism.

Meanwhile, according to Agoda, Ho Chi Minh City currently tops the list of most popular domestic destinations based on booking data of travelers from May – August 2022. The number of domestic tourists in the first 7 months of 2022 is estimated at 13.3 million arrivals, up 71.73% over the same period in 2021. International visitors to Ho Chi Minh City in the first 7 months of 2022 reached more than 765,000 arrivals, an increase of 100 % over the same period in 2021 and reached 21.87% of the plan in 2022. The total revenue of the city’s tourism industry is estimated at 60,379 billion VND in 7 months.

According to Ho Chi Minh City Department of Tourism, in order to take advantage of the golden time of tourism recovery, the 16th Ho Chi Minh City International Tourism Fair in 2022 (ITE HCMC 2022) will be held from September 8-10 at Saigon Exhibition and Convention Center (SECC). This is one of the two largest annual international tourism fairs in Vietnam and an important annual tourism fair in the Lower Mekong region, sponsored by the Cambodia-Laos – Myanmar – Thailand – Vietnam Tourism Union.

READ MORE:  Are you ready to visit Vietnam as foreign tourists? 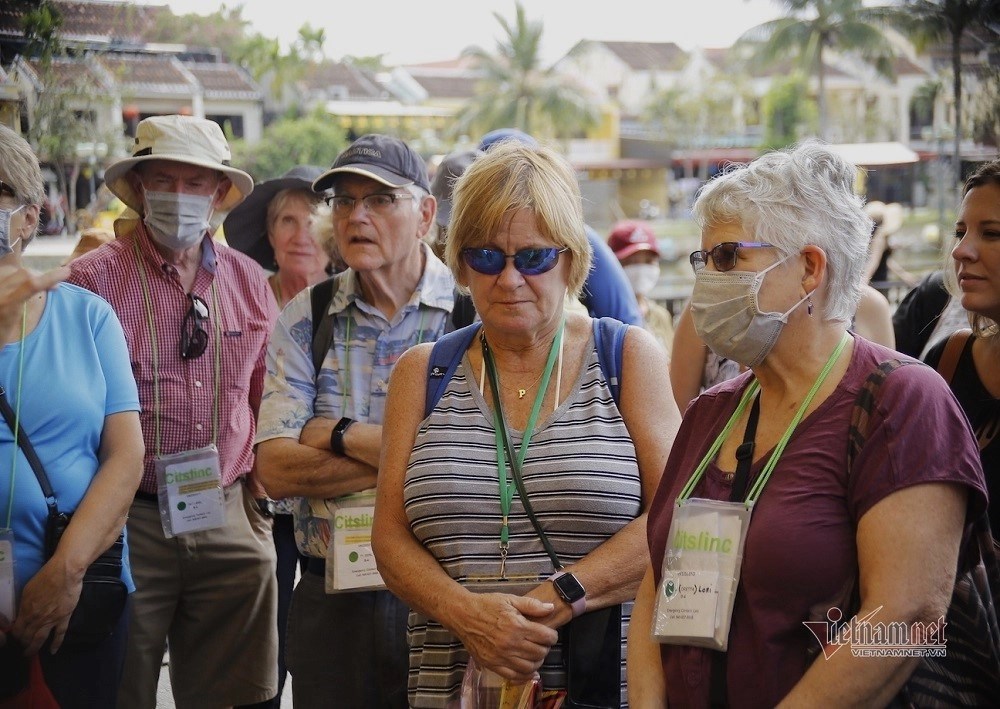 Delegation of more than 100 American tourists to Hoi An (photo: Cong Sang)

Information from the organizers, up to now, the Fair has recorded 260 booths registered to attend (including 210 booths from domestic units, 50 booths from international units).

The organizers also selected and invited over 150 international buyers from 18 countries and regions, such as the US, Australia, UK, France, Germany, Italy, Romania, Poland, Japan, Korea, India, Thailand, Singapore, Kuwait – the key and potential inbound tourism markets of Vietnam. It is estimated that there are more than 6,000 B2B (business-to-business) commercial appointments between buyers and exhibitors.

With a series of activities taking place in 3 days, the Fair is expected to attract about 22,000 visitors, of which 10,000 are commercial visitors and 12,000 are public visitors.

At a press conference on the morning of August 16, Ms. Nguyen Thi Anh Hoa – Director of Ho Chi Minh City Department of Tourism said that the international tourist market to Vietnam is receiving growth signals during the peak period at the end of the year. After the event, international guests will participate in surveys and experience the city’s new tourism products and regional linkage products between Ho Chi Minh City and other provinces.

According to Ms. Hoa, this year is very special when the World Travel Award has chosen Ho Chi Minh City as the venue for the 2022 Asia and Oceania Awards Ceremony before the opening ceremony of ITE HCMC 2022. 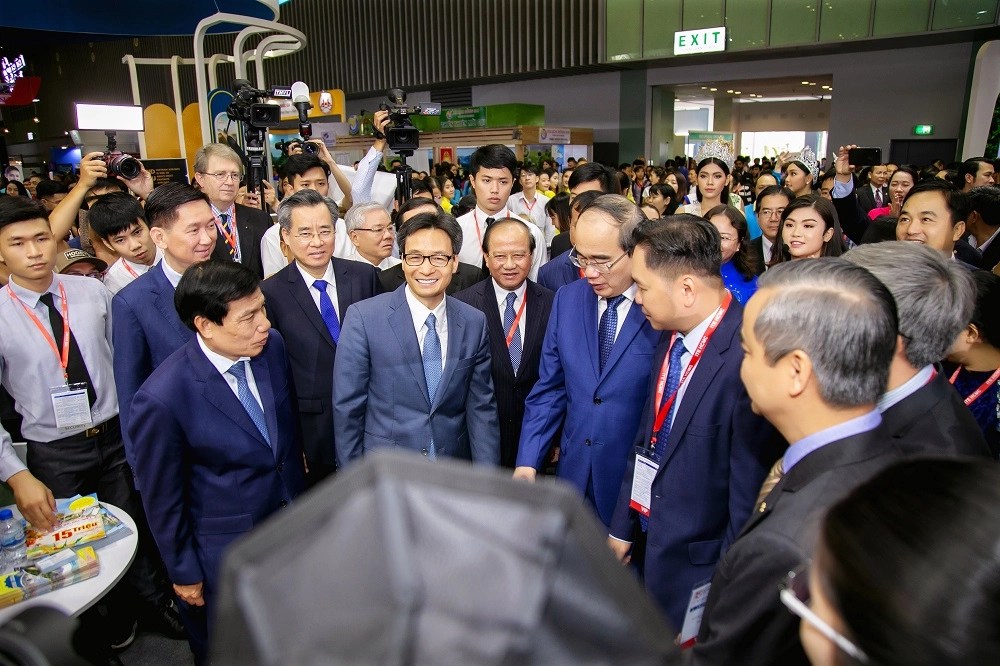