It can be seen that storms are constantly hitting the once-in-a-lifetime technology giant, in the context of mainland authorities tightening supervision.

According to Bloomberg, the executives of Alibaba’s cloud computing business have been summoned by the Shanghai city government in connection with the theft of a huge police database. Among the executives summoned was Alibaba Cloud’s Vice President Chen Xuesong, who leads the group’s digital security business.

According to experts, this is considered the largest cybersecurity breach in history after hackers stole the data of billions of Chinese people by successfully infiltrating the data of the police agency. These hackers then publicly sold the personal information for about 200,000 USD.

According to cybersecurity researchers, the source of the incident was a database management console that was password-opened and freely accessible for more than a year. A lot of private information is compromised, even wiped without leaving a trace.

Based on scans of the database, experts concluded that this information is stored on Alibaba’s cloud platform, according to the Wall Street Journal. Group employees have also confirmed this relationship, and said Alibaba is conducting an internal investigation into the scandal. 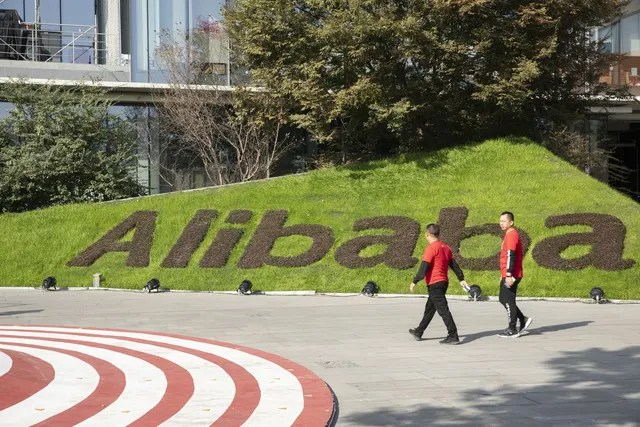 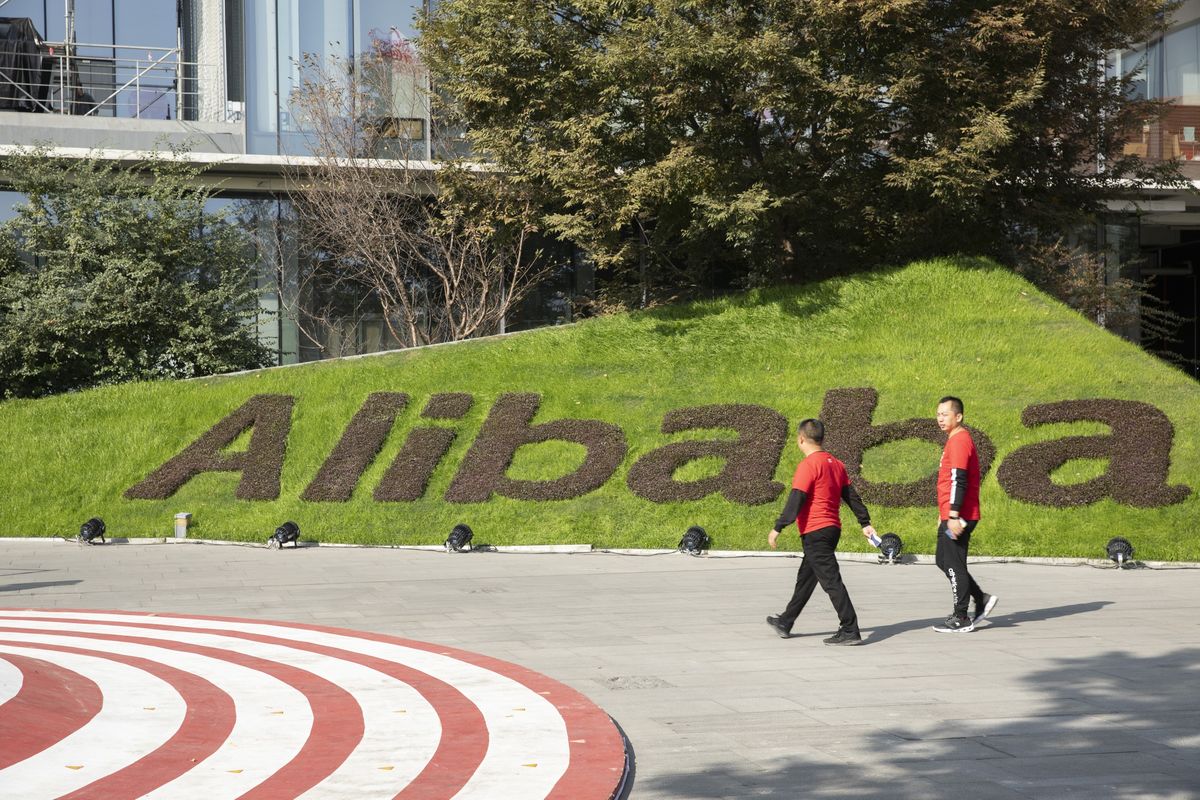 Alibaba subpoenaed: In connection with the massive theft of police data, suspected of aiding hackers to sell information for $ 200,000

It can be seen that storms are constantly hitting the once-in-a-lifetime technology giant, in the context of mainland authorities tightening supervision. Most recently, the group also had to pay a fine of 500,000 yuan for failing to comply with antitrust rules regarding reporting past transactions. Alibaba is said to be involved in up to 5 deals, including the acquisition of shares in subsidiary Youku Tudou in 2021.

READ MORE:  Many enterprises in the leather and footwear have a impressive growth during this time

After the above information, the Hang Seng Technology Index immediately fell 3.7%, in Alibaba shares lost up to 6% of its value in the session. Previously, mainland technology stocks were also continuously in the red as investors worried about the consequences of strict blockades.

“The latest sell-off was triggered after news of the antitrust fines broke. We will continue to see volatility in equities as a general rule in the near term,” said Justin Tang, head of Asia research at United First Partners.

Before the storm, billionaire Jack Ma, co-founder of Alibaba, seemed to completely disappear from the public. Since the scandal caused the IPO of Ant Group to fail, this man rarely appears in front of the press. His fortune also dropped significantly after the long slide of mainland technology stocks, especially when Alibaba was embroiled in the corruption scandal of the party secretary of Hangzhou.

Alibaba just had to pay a fine of 500,000 yuan for not complying with antitrust rules

In particular, some private companies have been accused of “unusually high payments” to the younger brother of the former leader of Hangzhou, a city where Ant Group is based, in order to enjoy favorable property policies.

According to close sources, a unit of Ant Group bought two plots of land at a discount in Hangzhou in 2019 after acquiring shares in two mobile payment businesses owned by the secretary’s younger brother. above. Although the filing does not name Jack Ma’s company, Ant is the only outside corporate investor in one of these two businesses.