Admire the ruins of Thonis-Heracleion, the Legendary City of the Egyptians

Located on present-day Abu Qir Bay, just 24 kilometers northeast of the Egyptian city of Alexandria, the city of Thonis-Heracleion dates back 2,700 years.

Besides these features, Egypt is also famous as being an ancient city with a history of thousands of years deep under the ocean. That is the city Thonis-Heracleion, the city is likened to another version of the legendary Atlantis. 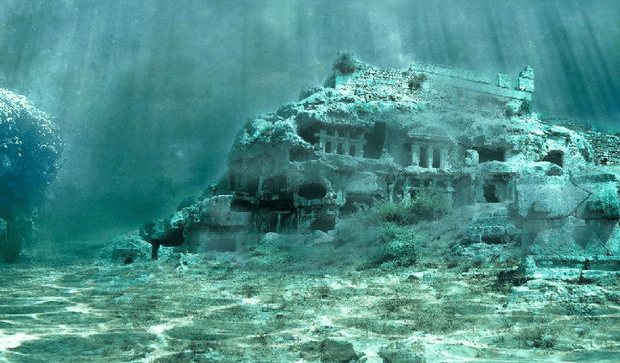 The legendary city of the Egyptians

Located on present-day Abu Qir Bay, just 24 kilometers northeast of the Egyptian city of Alexandria, the city of Thonis-Heracleion dates back 2,700 years. At the time, it was a bustling city with a dotted network of canals. With harbors, wharves, temples connected to each other by ferries and pontoon bridges, this was really a city with the most maritime traffic in the world at that time. 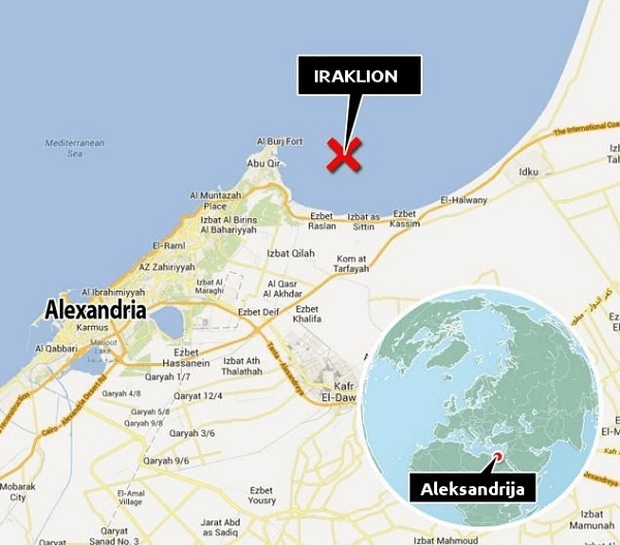 The location of the lost ancient city

Regarding its name, the city of Thonis-Heracleion is derived from a compound name of the Egyptians and Greeks. In it, the city owner called this place Thonis and the Greeks used Heracleion to refer to this place.

It is known that in the 5th century BC (BC), the Greek historian Herodotus was the first to mention the appearance of this city. Accordingly, before Alexandria was founded in 331 BC, Heracleion was present and was the place to trade goods from the Mediterranean. 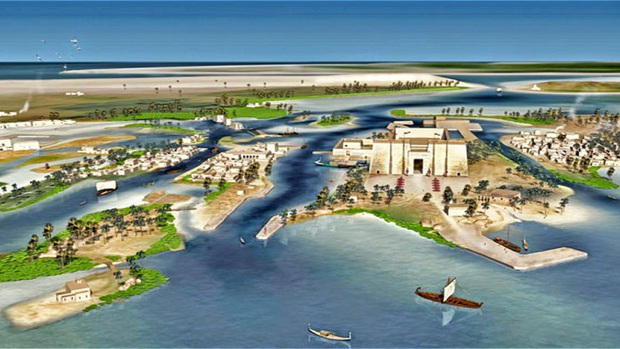 2D reconstruction of the city of Thonis-Heracleion

Although one of the prominent cities of ancient civilization, in the past, Thonis-Heracleion was considered a city only in legends because of its spotless disappearance.

Although many people mentioned Heracleion, in the 19th century, no one could prove that it ever existed when it only appeared in a few ancient Egyptian and Greek books with traces of this city is still a mystery. 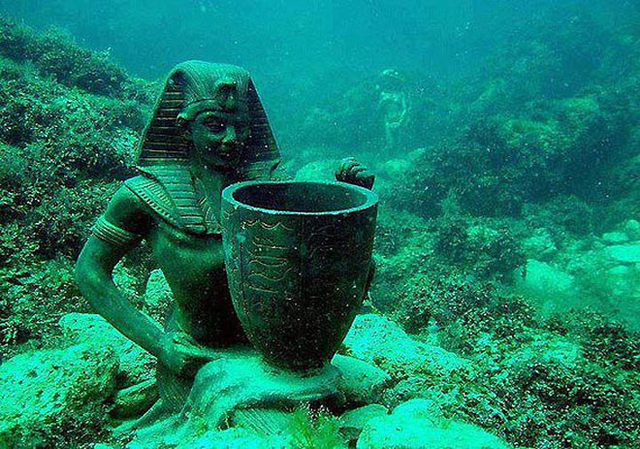 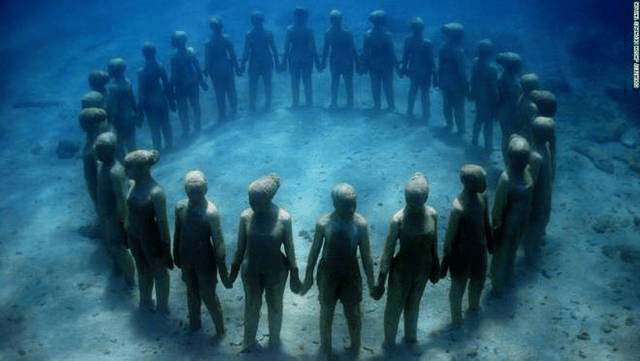 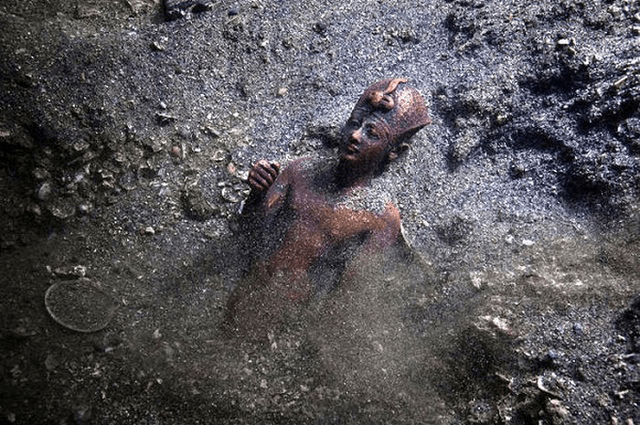 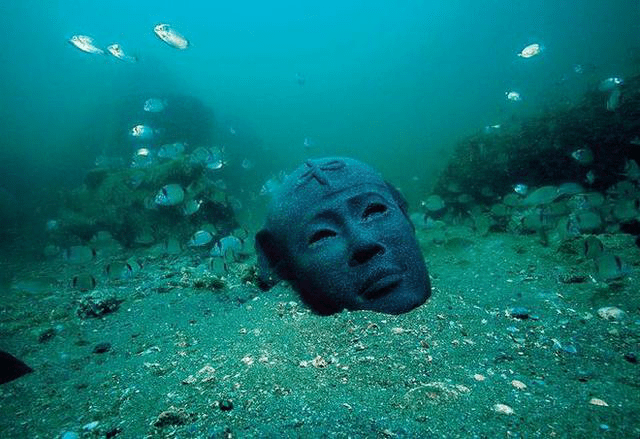 The city of Heracleion was once only considered a legend

Only in 2001, during a trip to search for a shipwreck, underwater archaeologist Franck Goddio and his expedition accidentally discovered the hidden underwater city under the Nile River.

In the depths of the ocean, the ruins of Heracleion are gradually revealed with excellent conservation status despite being buried for 1,200 years. In particular, the area of ​​this city alone has been sunk, 64 boats of all kinds have been discovered, and 700 anchors have been discovered. This also means that the bustling trade as well as the network of harbors mentioned in the ancient texts are completely accurate.

Besides the ships, people also found a lot of gold, copper, and stone coins. This was considered a means of exchange at that time. Along with that are many giant god statues and stone steles, or even stone sarcophagi containing animal mummies sacrificed to the gods. 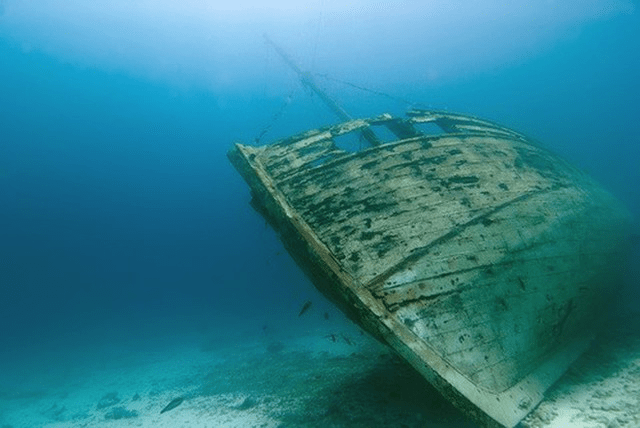 Shipwreck in the riverbed

After doing deep research, experts believe that the disappearance of this city is closely related to natural disasters. Accordingly, a giant earthquake and tsunamis of 100m caused all of them to sink to the bottom of the sea that no one could find until a thousand years later. 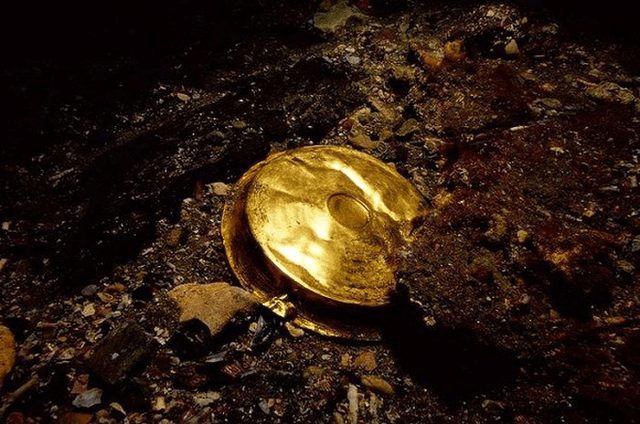 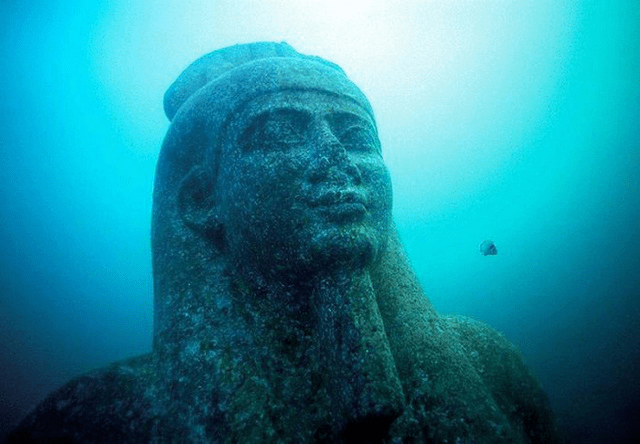 Other artifacts found by the expedition