9 reasons why foreigners are moving to Saigon

For the past decades, Saigon or Ho Chi Minh City has become one of the most popular place for foreigners to live in Asia.

In this interview,  an expatriate who has been living for 10+ years in Asia is sharing about the pros and cons of living in Saigon. This long journey of living overseas brought him to Saigon, Vietnam.

In this interview, you will learn why foreigners are considering relocating to Vietnam and especially Saigon (Ho Chi Minh City) : weather, costs, opportunities, ease of settling down, convenience of the city, huge variety of lifestyle. Those two foreigners are also pointing out the disadvantages and cons of living in Saigon, Ho Chi Minh City from their perspectives.

Some other reasons expatriates are sharing those next advantages and pros of moving to Saigon :

The great opportunity for business

Several foreigners find difficulty in the procedure of renewing visa or extension procedures; however, many of them just face the reality that even in some other country, renewal of visa is not easy. Despite this issue, many of the foreigners are still going to Saigon for different purposes and lots of opportunities waiting for them.

There are different works and businesses are waiting for the foreigners in Saigon. A work visa or a residence visa is the most popular for expats; it is good for years and does not need to renew it. One of the most common jobs in Saigon is the English teaching jobs were much easier for native speakers.

Besides, there are a number of job opportunities for all skilled and experienced expats. It has advertised overseas and finds the best suiting for the job. Expats have been employed before flying to Saigon and the employer will take care of the other needs to work there. Foreigners have given a Temporary Residence Card or TRC so they can stay and live in Vietnam a couple of years.

The convenience of affordable modern living

Ho Chi Minh City or Saigon city is known to be the most developing of large upper-middle-class living. Vietnam has its fashionable standards and foreigners love it much because it is an emerging country that is used to amenities from western-style. In this matter, foreigners find it easy to their space to live in a place they can consider as their home. Moreover, the city has the best restaurants that everyone will surely love. Aside, they have different clothing outlets, furniture stores, supermarkets, and some other shops with the cheapest way to go. However, Saigon can also provide a space of luxury in all areas.

Vietnamese foods are known around the world, and it is loved by the majority of foreigners moving to Vietnam. It is one of the reasons for the tourists going to Saigon. Restaurants in Saigon offer delicious delicacies that foreigners and tourists will surely miss after living in the city.

Aside from the delicious foods, they also offer reasonable prices of foods. In this manner, you will enjoy the food as well as its price. Besides, some of the restaurants in Saigon had also offered international foods, which satisfies cravings on foods of your country while in Saigon.

Spending coffee time with friends and colleagues is popular in Saigon city. Saigon has an amazing Vietnamese coffee culture. There are a lot of coffee shops found in the city that can satisfy your need for coffee. They have the most quality of coffee compared to other cities. 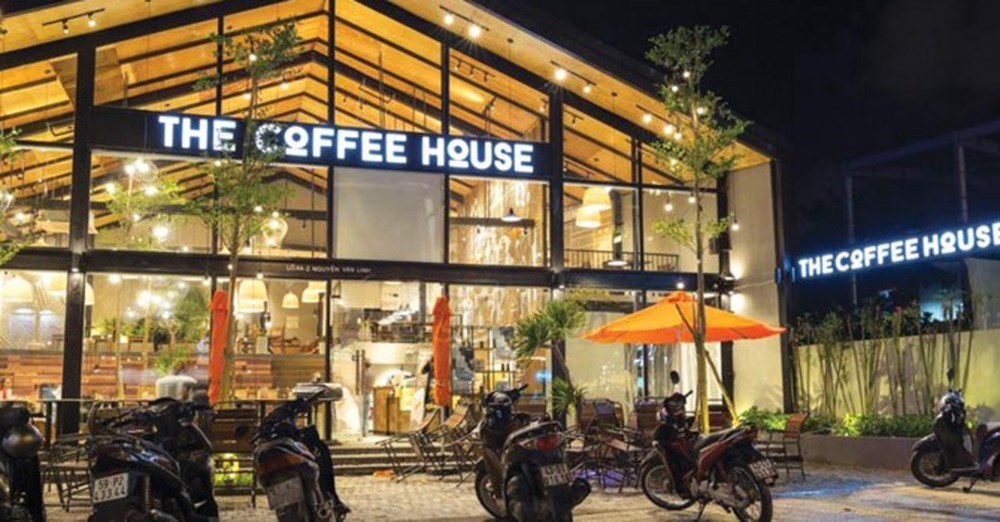 Aside from the foods that may be missed in Saigon, they also have extraordinary beverages and coffee shops you will miss. Foreigners living in the city can tell how amazing it is.

The busy and alive streets

While the other cities restricted small business in the streets as the city develops, and others find it chaotic to walk down in a busy street, Saigon finds it a business opportunity and chooses to go with it. Many people in Saigon, whether foreigners or locals, are in love with walking on busy streets with different people selling everything, such as souvenirs, street foods, cooking supplies, shoes, and others. You can find plastic tables and chairs along the sidewalk for everyone to spend time with friends.

The low cost of living

One of the foreigner’ most loved in Saigon is the low cost of living. There are several condos and bedroom rentals that are inexpensive compared to other cities in Asia. Rooms had fully furnished, yet leased for the lowest cost. Surely everyone will enjoy the stay in Saigon city because of the low cost of living they have offered.

Foreigners moving to Vietnam with their families love to live in Saigon because of its safe environment. The family-friendly environment will assure the safety of every family living in Saigon, whether expats or native residence. You will meet joyful and friendly people every day in Saigon, most especially teenagers and young generation. The city is far safer than the other big cities in other countries. Unlike other cities, Saigon has a lower rate of crimes.

READ MORE:  Hue Festival is back, estimated to welcome 200,000 visitors

In Saigon, because locals are used to meet foreigners, they will be seen as friendly, accommodating and welcoming people. Even if talking English is not comfortable for many locals, some of them will try not to speak Vietnamese in talking to foreigners and are happy to accommodate. Locals are happy to see foreigners and willing to make friends with them.

There is no discrimination between them. However, the main reason for this is that native English language is in demand in the city and it is the right opportunity for them to learn the language and practice it through conversation with English speaking expats; however, being nice and kind is natural in residents of Saigon.

The great center for travel

Saigon has some places to offer, like other cities and countries in Asia. However, if you are planning to have a trip while in Saigon, then you will surely enjoy traveling to the neighboring countries that are just miles away from the city. There is the border of China in the north, Cambodia and Laos are closed by flying or taking a bus.

Saigon is a great hub that foreigners who can work online or have flexible jobs may consider as a place to spend a couple of months per year while being a central city to travel around.