After 25 years of connecting to global Internet, Vietnam has more than 73% of population using the Internet and more than 72% of households using fiber optic cables. 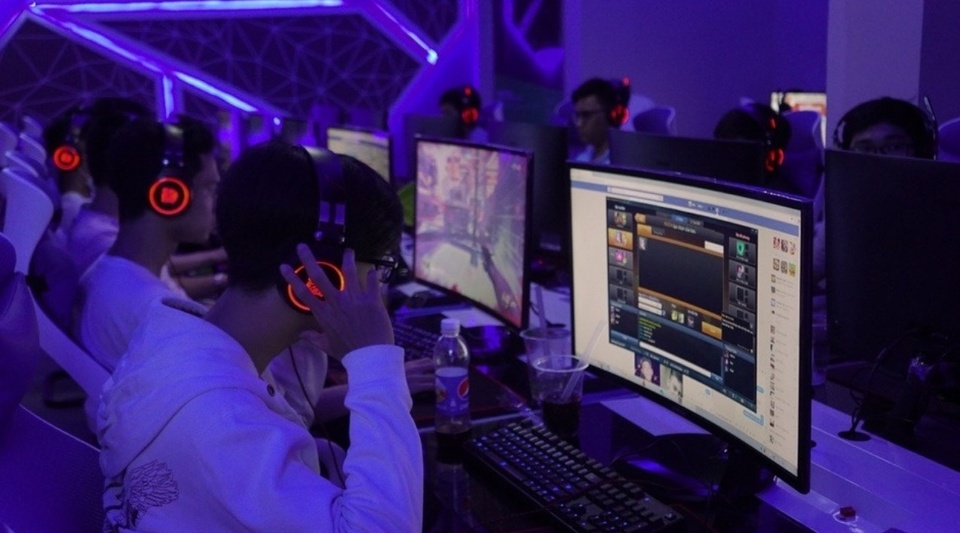 From more than 300 people in 1997, Vietnam now has more than 70 million people using the Internet daily. Photo: Khai Tran.

When it first connected to the Internet in 1997, Vietnam had about 500 domain names “.vn”, a national Internet resource that helps users easily access the network instead of having to memorize the IP address range. After 25 years, this number increased more than 1,000 times, to more than 560,000 domain names. “.vn” is also the country domain with the largest number of registrations in Southeast Asia and is in the top 10 in Asia Pacific.

“Although starting to be slow compared to the global progress, Vietnam has caught up with other countries in the region and the world, achieving a high level of Internet universalization,” said Pham Duc Long, Deputy Minister of Information and Communications, said at the conference 25 years of opening Vietnam Internet Service.

The number of Internet addresses, or IPs, another Internet resource that identifies devices in network infrastructure, also shows the growth rate of Vietnam’s Internet. The number of IPv4 addresses in Vietnam has grown to more than 16 million, ranking eighth in Asia Pacific, and 29th globally in terms of IPv4.

“Even the development of the Internet has exhausted IPv4 addresses,” said Ms. Tran Thi Thu Hien, deputy director of the Vietnam Internet Center (VNNIC). Regarding the newer protocol, IPv6, the application rate in Vietnam is also about 53%, ranking 2nd in ASEAN and 8th globally, according to VNNIC representative.

According to the Ministry of Information and Communications, Vietnam has more than 72 million Vietnamese people using the Internet in daily life, ranking 13th in the world. 19.79 million households, or more than 72%, have fiber optic cable.

The fiber optic cable system has been deployed to 100% of communes, wards and townships, and 91% of villages. Regarding mobile networks, the number of broadband subscribers is 82.2 million, equivalent to more than 74% of the population.

In order to support the continued development of Internet infrastructure to each locality, VNNIC’s representative said that it will perform the role of quality measurement and announcement so that businesses and regulatory agencies can see the network speed has met the needs of users or not, one of the important factors when developing infrastructure.

Responding to infrastructure and access speed, Viettel, one of the leading Internet service providers in Vietnam, aims to bring mobile Internet access speed into the top 20 in the world and expand the number of fixed broadband subscribers to 17 million by 2025, according to Mr. Le Hoai Nam, deputy director of Viettel IDC.