Why are many people so obsessed with iPhone, iPad, Apple Watch or AirPods? Let’s find out the top reasons.

Today, although there are dozens of new technology companies sprung up, many people still choose and trust Apple. Not only do they buy products, but they especially love them. It seems that Apple will not lose its “king” in the technology market for a long time for the following reasons. 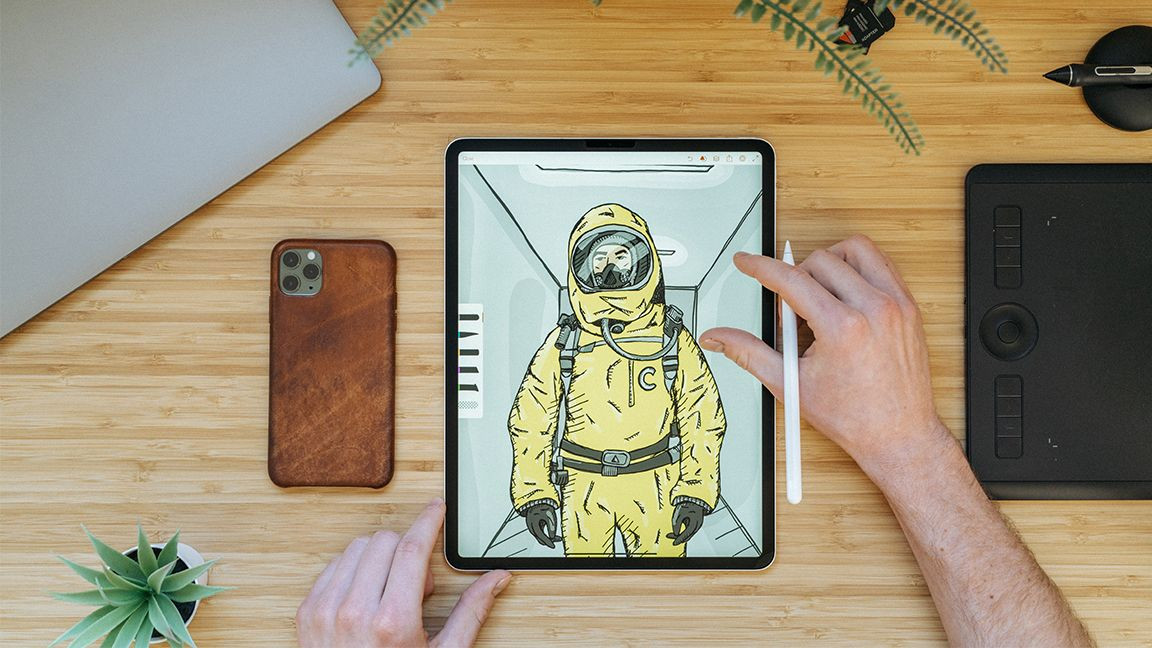 (Photo: Make Use Of)

One thing that attracts people to Apple and keeps them is its ease of use. The iPhone has been criticized for not offering as much customization as Android, but in return, it’s easy to use. Nearly all of its products and software are designed to be used by anyone, whether young or old, male or female. Even professional software such as Final Cut Pro X and Logic Pro X do not confuse novices.

Apple is known for its premium image, in part because it has always set high standards for product designs. At a time when the mobile market was flooded with cheap plastic smartphones, the original iPhone caused a stir with its beautiful aluminum and glass materials. Although Apple often changes the design so that users can’t keep up, the reality shows that Apple is right. Critics and users complained when Apple removed the headphone jack on the iPhone 7, but within a few years, nearly every other smartphone followed.

iPhone and MacBook or other Apple products are not cheap but durable. Many people even see buying a MacBook as an investment of a decade. You won’t see anyone using a Windows computer for more than 10 years. Even when Apple releases a new iPhone every year, people don’t feel the need to upgrade right away. They usually use the iPhone for several years.

Since Apple products are so popular, replacement parts can be found easily. Not all Android smartphones are like that.

One of the reasons people love using Apple products is that they are supported for a long time. Apple updates iOS, iPadOS, or macOS every year, providing new features, for free. The iPhone 6S model released in 2015 can still run iOS 9 and be updated until 2021 with iOS 15. Thus, the support period is up to 7 years, much longer than other Android models.

What makes Apple stand out from the rest is the collaboration between Apple products. iPhone and MacBook are not independent products but they are “extensions” of each other. The idea of ​​association is evident in the Apple ecosystem.

For example, every time you take a photo on your iPhone, you can sync it in the Photos app on other Apple devices. iMessage and FaceTime help you stay in touch with people and work even when you’re on an iPhone, iPad, or Mac.

Apple products are truly a worthy investment. When you want to sell an iPhone or other device bought a few years ago, there are still people willing to buy it back. iPhones and MacBooks famously hold prices higher than Android phones or Windows computers. The “old-fashioned” products like the iPod still have high prices on the black market. 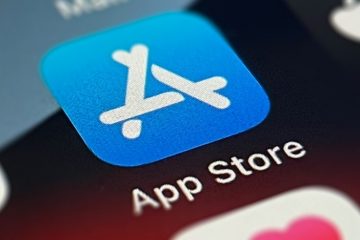